Owen Woods - In Any Weather 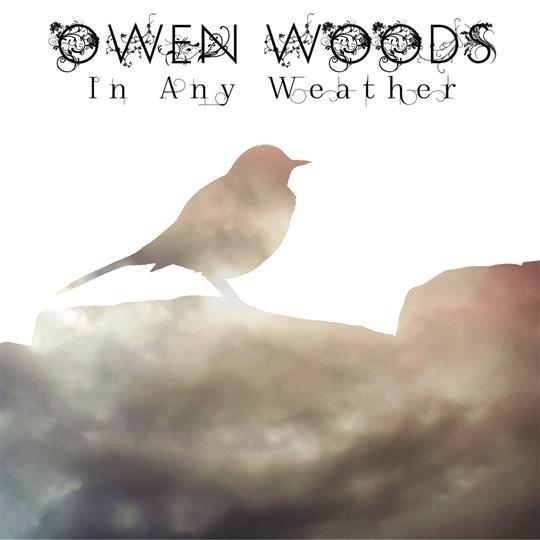 Woods describes In Any Weather as an album with “no theme, no message” but instead a collection of tunes that he “loves playing” and hopes we enjoy listening to.

While there may be no message to be found within In Any Weather, describing it as a collection of enjoyable tunes woefully undersells the album. In Any Weather is far richer, thoughtful, and mature than the word enjoyable would suggest.

In Any Weather is made up of an eclectic mix of traditional and composed tunes all played on melodeon. Where many albums played on a single instrument lack variety and rely on flashy technique, Woods plays with a level of maturity and self confidence that enables him to avoid these pitfalls. Never showing off for the sake of it, Woods’ commitment to playing music that he enjoys is plain and rewarding for the listener.

The inclusion of tracks such as Missing Roof Tile, written in memory of a friend, and Citalopram, reflecting Woods’ mental health struggles, create a relationship between Woods and the listener. Meaningful rather than enjoyable might better capture how Woods feels about these tunes, but their inclusion adds depth to the album.

Showier tracks such as Flowers in Edinburgh, Cuckoo’s Nest / Le Bedeau de l’enfer, and Liberty Bell, give Woods the opportunity to show off his technical ability and round out the
album’s sound.

While Woods’ technical ability is apparent to anyone, melodeon players will find added
value in In Any Weather which showcases several melodeons, including one custom made for Woods.

According to melodeon players on the internet, the album also contains a cryptic musical joke. The variety of sounds and moods that Woods can produce from his melodeons during the album is impressive regardless of your musical ability.

Woods clearly finds the music he plays fulfilling and because of that In Any Weather is a fulfilling listen.

Released on Talking Cat Records in 2016.
Recorded and produced by Jon Loomes, mastered by Nick Cooke.