Mawkin - Down Among The Dead Men 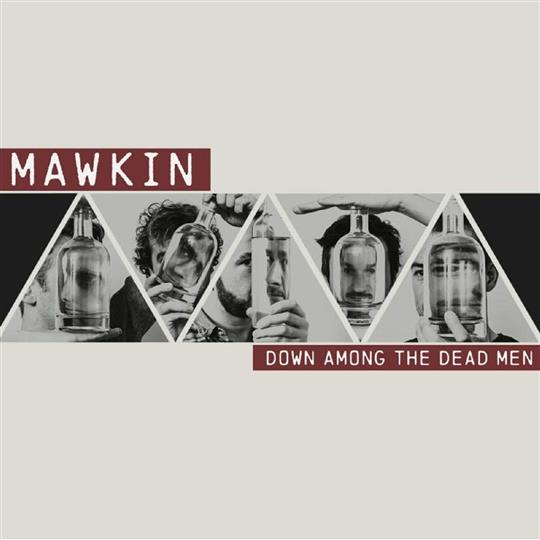 Mawkin are back with a bang. Down Among The Dead Men sees the Essex Boys follow 2015’s The Ties That Bind with an album significantly more rocky and raucous than its predecessors.

The material for this amped up sound includes plenty of full-blooded tales of hard drinking with singalong choruses, such as opener Midnight Ranger and the title track. But underneath the laddish swagger, there’s a studiousness to their approach, with the band having dug up several lesser known songs, tunes and texts, and written more still from scratch.

Songs like their full throttle version of The Diamond Ship and The Blind Fiddler are attacked with plenty of gusto. But as well as a sense of mischievous fun, Mawkin can also boast one of the best fiddle and melodeon pairings on the scene today in the form of James Delarre and Nick Cooke.

The latter’s clean and crisp playing on Smugglers’ Song is matched only by the bristling ornaments of Pretty Girl’s Polka and The Cabin for blending technique with musical feeling. Meanwhile James Delarre possesses an exquisite tone, from the hurdy-gurdyesque twirls on To Wednesday to the well placed accents on Saxon’s Hornpipe.

His singing is considerably more rough around the edges than his fiddle playing, but a combination of enthusiasm and the band motoring around him more than compensates. In any case, debauched lyrics such as The Old Fool probably sound better sung slightly raggedly.

The rhythm section acquit themselves well in providing a wide variety of textures and rhythms to keep the listener’s interest, with drummer Lee Richardson changing patterns and dynamics with every passing verse and chorus. Meanwhile David Delarre’s guitar playing includes everything from deft broken chords to leading on the tunes.

After 40 odd minutes of bringing the noise, things take a more subdued turn with Cooke’s Wafer, a delicate jig written by the melodeon player, which pleasantly segues into Jolly Roving Tar. In a version of the song about a sailor’s exploits which is more contemplative than carousing, the band show their versatility in creating a sense of pathos.

Down Among The Dead Men will quicken the pulse on the first listen, and reward second and third helpings with a chance to appreciate the subtleties of the arrangements and technique lying beneath the surface. Ideal for those who enjoy traditional English music that’s loud, energetic and adeptly played.

Released on CD, download and vinyl on 5th October 2018 on Goodform Records. Produced by Lee Richardson and mastered by Nick Cooke 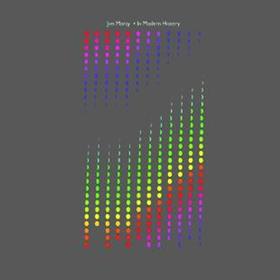 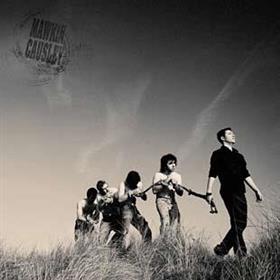