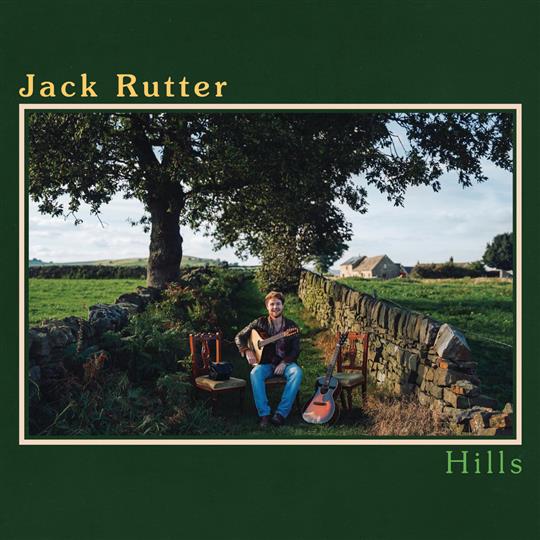 Hills is Jack Rutter’s debut solo album, but he has already established a stellar reputation for his work with many leading folk artists, including such luminaries as Seth Lakeman and Jackie Oates. With a pedigree such as this, expectations for Hills are very high.

Throughout the album, Rutter is playing solo, his textured, welcoming voice being accompanied only by a single guitar, bouzouki or concertina. Rutter has done all the arrangements himself, and they are marvellous.

He is such an expressive and intricate player that it is sometimes hard to believe only one person is playing. This stripped-back accompaniment is the perfect counterpart to Rutter’s passionate, sympathetic vocals.

Many, but not all the songs have a connection to Rutter’s homeland of West Yorkshire, but there is guaranteed to be something for everyone on this album. There are a few songs that will be very well known to many listeners, such as Hey John Barleycorn, which makes an enjoyable opening to the album. Those familiar with Fairport Convention’s Liege and Lief, however, may find Rutter’s version of The Deserter a little lugubrious and directionless.

Some of the album’s finest moments are the songs for which Rutter has done some composition. The Bilberry Moors, with words originally by John Swain, is a fine old ballad about the exact area in which Rutter was brought up. His intimate knowledge of the places he is singing about really comes across in a persuasive and engaging performance, and has allowed him to write a truly beautiful tune to accompany it.

The other original content appears in the beautiful old song Hatton Woods, with new lines added by Rutter. This gives the album another highlight - new and innovative whilst simultaneously fiercely traditional is a difficult balance to pull off, but it is very successful here.

Another well-known tune, The Banks of Sweet Dundee, is the album’s final song. Rutter’s version is a perfect example of melding upbeat accompaniments with the most heart-breaking of lyrics, in the mould of early Show of Hands. It certainly leaves the listener wanting to hear more from Jack Rutter, and with the success of Hills it seems certain that we will.

1. Hey John Barleycorn
2. The Bilberry Moors
3. The Deserter
4. Morning Trumpet
5. I’ll Take My Dog and My Airgun Too
6. Hatton Woods
7. Stormy Winds
8. Young Susan on Board of a Man-of-War
9. It Hails, It Rains
10. The Dalesman’s Litany
11. The Banks of Sweet Dundee 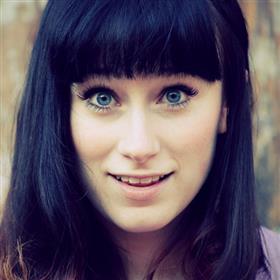 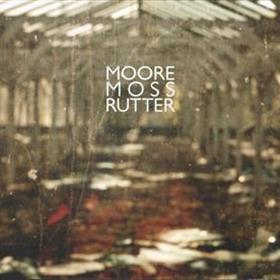