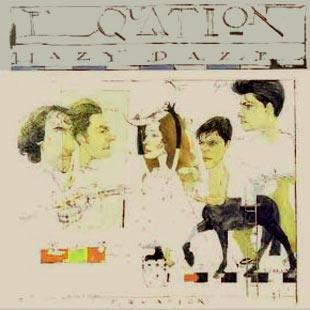 Although this was the first Equation album released, an album called ’Return to Me’ was recorded earlier but not released until years afterwards.

The US track listing differs from the UK version. Without consulting the band an executive exchanged the live favourite ’Clueless’ with ’Strange Love’ from the then unreleased album ’Return to Me’. He also shuffled the track listing of the album to load the top of the album with radio singles. ’Kissing Crime’ went on to become a radio hit for the band in the US. 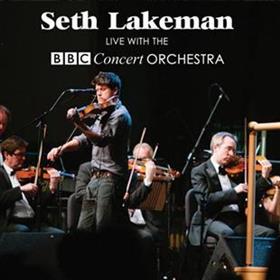