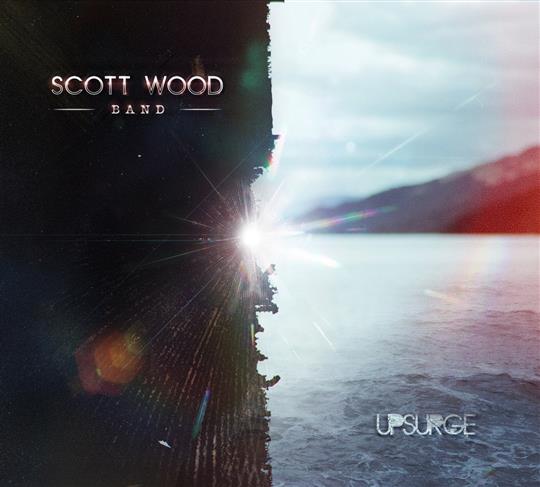 Formerly a trio, the Scott Wood Band is now a five-piece made up of some of Scotland’s most talented young musicians. Between them, they have an impressive track record as national music competition finalists and skilled musicians in a diverse array of bands. What makes this band stand out is how this wide range of musical influences is brought together, with individual styles blended seamlessly to create a new sound.

Traditional instruments of fiddle, acoustic guitar and bagpipes (or whistle: Scott Wood is a nimble-fingered, adept at both) are interwoven with rock instruments. Electric guitars and drums add depth and dimension to the sound without overshadowing it. The effect could be jarring, but it’s done with some subtlety here, with the focus on any particular instrument carefully pulled in and out as each tune set progresses.

The album consists of some fairly well-known bagpipe tunes, blended with the band’s own original material and arrangements, often by Wood or fiddle player Mhairi MacKinnon. The opening track gets straight down to business, with the skirling pipes of Spice Of Life leading the listener through a lively three-tune medley. It sets a hectic pace that’s kept up for much of the album, with few pauses for breath.

Slowing the pace down a little are sets like the wistful Mr Sloan, the delicate whistle-led Brookhall Bride and the album’s mid-point Interlude: Breath. This last is a brief track, featuring a spacious and open sound quite dissimilar to the rest of the album. It’s a palate cleanser, just before All The 8’s romps off once again.

What really stands out throughout is the deft handling of the interplay between instruments, each handing over to the next flawlessly. For example, Looking Through Portnahaven weaves fiddle and pipes together slowly at first, then builds to a lively polka before giving way to a brief flare of electric guitar, and zips towards a final cymbal cascade. McCready’s not only features Davie Dunsmuir on tricky guitar solo, but winds up on a rather unexpected funk bass fill.

Sheep Running About (best song title ever) as well as Barber Ave showcase the wonderfully sensitive and complementary fiddle playing of Mhairi MacKinnon, a formidable counterfoil for Scott Wood’s bagpipes.

Breabach’s Calum MacCrimmon co-produced the album with Wood, using a live set-up which helps keep the sound very authentic. This really is music to be heard live, though, and something to be enjoyed in person whenever possible. 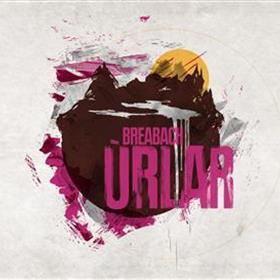 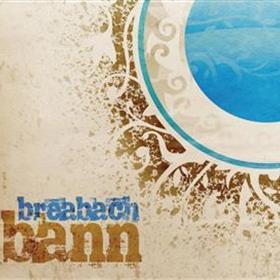 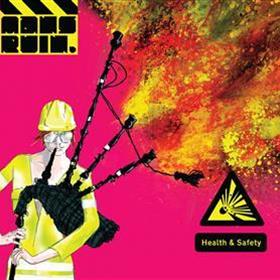