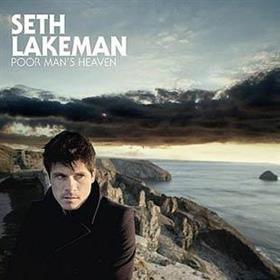 An exclusive track "Nature’s Law" was is available via a link on Amazon.co.uk. 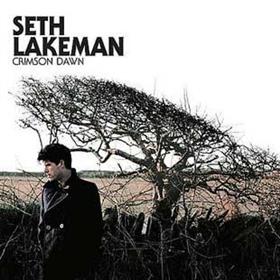 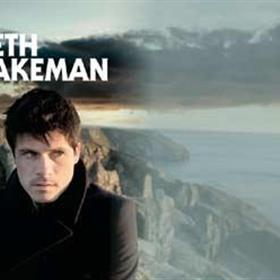 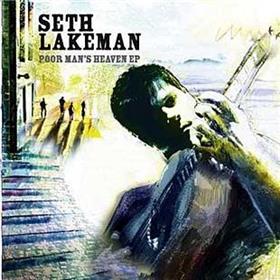 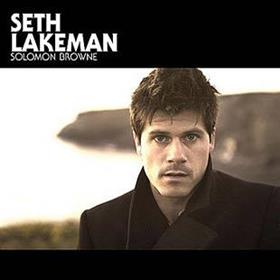