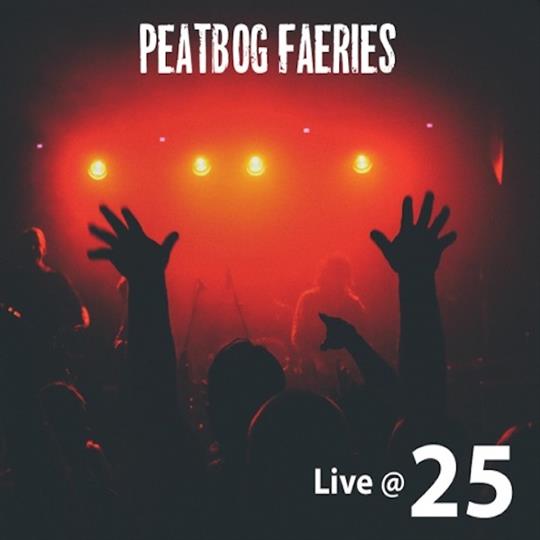 Long before the current wave of synth and electric guitar-toting Scottish trad bands, there was the Peatbog Faeries. Now 26 years into their life as festival and touring mainstays, they decided to mark their silver anniversary with Live @ 25, recorded at last year’s Hebridean Celtic Festival.

Despite multiple lineup changes, they remain a well drilled outfit. Peter Morrison’s bagpipes and whistle are the perfect foil for the band’s rave and trance-inspired backing, the busy reels slotting in where a synth line would on The Folk Police and The Naughty Step.

In that regard, the band’s sound has remained consistent over the last quarter century. The up tempo, polished funk of The Ranch could easily have been written when the band formed in 1991, and would have been very much of its time.

That’s not to be unfair to a band who have been pioneers, and not just in terms of instrumentation. Specifically, the use of fiddle and whistle as part of the fabric of an arrangement, chipping in with riffs and chords, rather than simply a vessel for carrying the tune, as can be heard here on Jakes on a Plane.

Live @ 25 is also a good showcase for the Peatbog’s fine sideline in tough, stomping jigs. Dun Beag towers over you like one of their native Skye’s peaks - and more than at any other point on the album, guitarist Tom Salter’s time spent studying West African blues in Mali is clear to see.

Meanwhile, Stu Waikney keeps time with the impeccable regularity of a drum machine, but also the swagger that only a flesh and bones drummer can provide. It’s not all four on the floor bangers though - the elegant slow reel Fishing at Orbost provides a nice let up at the set’s halfway point.

The 75 minutes of Live @ 25 feel are well structured as a whole, with the tempo changing enough from track to track to keep things interesting. Occasionally, the arrangements can feel slightly strung out and circuitous, such as on Strictly Sambucca, though it’s often the case that what seems exciting in the heat of a live performance can lose some of its lustre when listened to on record.

Judging by the crowd noise, the audience on the night seem to have enjoyed themselves. And when you’re a gigging band, surely that’s what matters most.

Released on CD, download and vinyl on Peatbog Records on 8 December 2017. 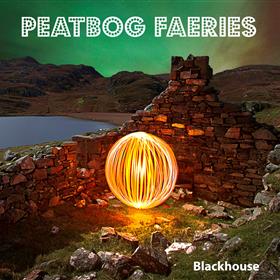