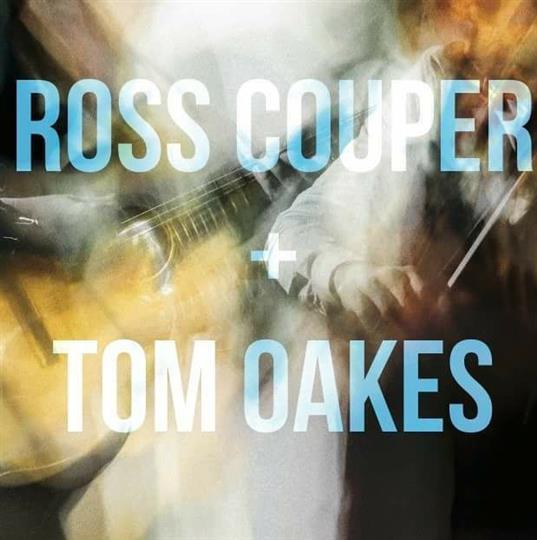 Ross Couper is from Shetland, known for his incendiary fiddle-playing with Peatbog Faeries amongst others. Tom Oakes is from Devon but has settled in Scotland, too, and as well as being a much-celebrated flautist is also a noteworthy guitarist who has played alongside a number of the big names in contemporary folk.

The two have been playing with one another for almost ten years now and clocked up many, many gigs together but, surprisingly, this is their debut album as a duo. Fiddle & Guitar is exactly what it says: an instrumental album comprising ten tracks of Couper’s fiddle-playing and Oakes’ guitar.

In spite of only two players, two instruments and all tunes (no songs), the first thing to stress is what a varied selection of playing we get on this album. There’s brooding and melancholy, there’s fast and furious, there’s delicate and reflective and much more besides. It means that where other albums in a similar vein start to run the risk of being a little repetitive and samey, however excellent the musicianship, this one never suffers from that.

Not only is the album full of inventive musicianship the duo have got to earn some points, also, for inventive song titles. Sunburn, Man-flu and the Shits has got to be up for some sort of award in this regard, and whatever horrible images it may conjure up it’s actually a very beautiful tune.

The Last Gasp is described as a song without words and the slow, sorrowful fiddle against some gently expressive guitar-playing certainly allows the listener’s imagination to soon formulate a dialogue in their head about what it might be telling us.

Those who have been following Couper & Oakes live will at last be pleased that they finally have something to take away with them. And for anyone else who admires virtuoso musicianship delivered with genuine passion and feeling this is definitely an album worth exploring. 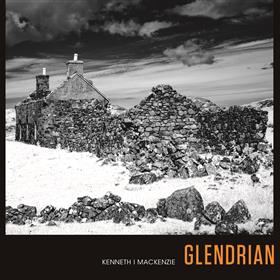