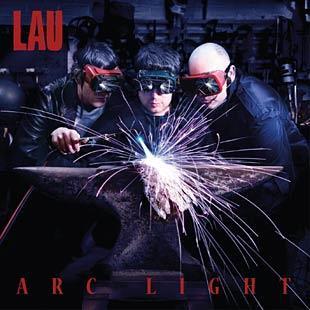 Lau, comprising Aidan O’ Rourke, Martin Green and Kris Drever, are some of Scotland’s new and coming stars. Arc Light is their third album, following ’Lightweights and Gentlemen’ and last year’s ’Live’. The album release follows hard on the heels of the award of ’Best Group’ at the BBC folk awards for 2008 and 2009.

Arc Light is an adventurous album of diverse folk themes, varying from traditional instrumental pieces to highly original and novel tracks. The glue that holds it all together is the top-notch accordion and fiddle playing from O’Rourke and Green. Kris Drever’s powerful but sensitive vocals give an emotive balance to the work. Arc Light fulfils all the promise which was present in Lau’s earlier albums and builds from those foundations into something special.

Some highlights from the album: Lau’s version of the 1940’s Les Rice classic ’Banks of Marble’ is wonderfully evocative of the current climate of resentment towards financial institutions. ’Horizontigo’ is a journey from melancholy to upbeat in seven minutes. In complete contrast, the MOJO-commissioned bonus track cover of the Beatles ’Dear Prudence’ offer something quite different from the rest of the album.

This is highly recommended to all folk fans. 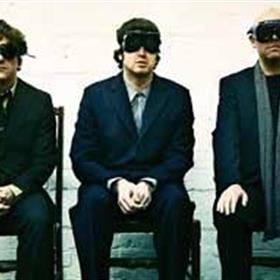