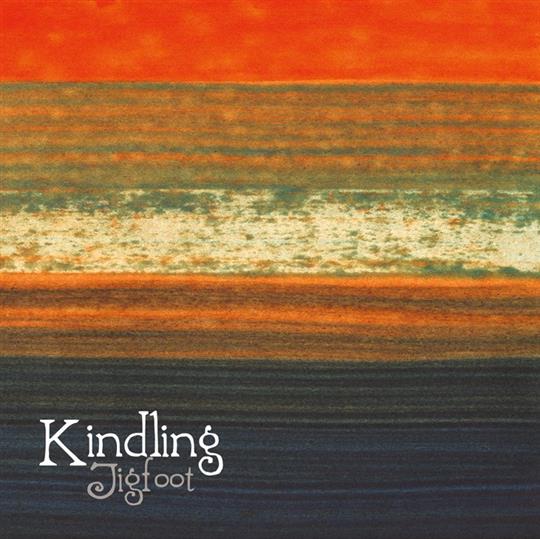 Jigfoot is a dance band which specialises in traditional tunes, mainly sourced in the South of England. They will be a familiar sight to many festival goers, but also do the occasional concert performance too.

The band consists of guitar, two fiddles, cello, and melodeon. There is also a guest appearance from the feet of Simon Harmer. Playing for dancing necessitates many repeats but the band don’t just play the tune over and over again. Dynamics change, as does the layering of the instruments, and variations in rhythm and the tune add interest. Each repetition of the tune is different with different instruments taking the lead, variations on the tune and interesting changes to the rhythm and dynamics.

Some of the tunes have fascinating names: Bang Up Hornpipe, Fish and Taters and Off She Goes. Sadly, the stories behind the names are probably long lost.

Bang Up Hornpipe announces the album, and instantly demonstrates the band’s ability to develop the tunes. It is the first of several tunes from Hampshire and is followed by Jacky Robinson from the same county. This tune, as well as some lovely chromatic passages, also features the feet of Simon Hamer, a step dancer who works closely with the band.

Michael Turner’s Waltz is well-known to tunesmiths, and apparently was written by Mozart. Cello plays the tune through first, joined by melodeon, before the whole band picks it up. Changes to the rhythm part way through keeps the tune interesting - Wolfgang Amadeus would approve.

Jigfoot also play tunes from other parts of the country. They journey to Northumberland for Whinham’s Reel, which is a classic country dance, then down to Gloucestershire for Beatrice Hill’s Three Handed Reel. The guitar and cello provide a rhythmic introduction which forms a foundation for the tune which enters on the fiddle.

Off She Goes is popular in several areas of the country. It is a fun piece, which became the tune for the nursery rhyme, Humpty Dumpty. This fun tune has a comical intro on the fiddle.

The other southern county which provides Jigfoot with tunes is Sussex. Two of these are the very different Redowa Polka, which oozes energy, and the elegant Sussex Cotillion which closes the album - the perfect way to end an evening of energetic dancing.

Kindling is a charming album which will transport you to a village hall, probably decorated with homemade bunting and with a cold buffet laid on at one end of the room. Come and join the dance! 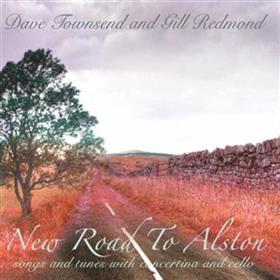