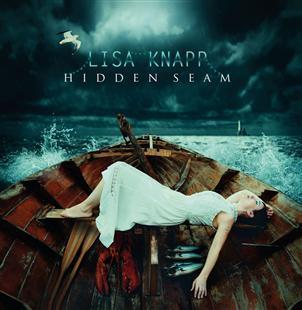 Lisa Knapp is well recognised on the folk scene for the music already released and for her work with EFDSS so this new album is another proud notch for her to add to her collection.

The artwork on the album cover is beautiful, with Lisa lying down in a wrecked boat in stormy seas. The colour of the water contrasting against the darker sky, brown boat and the dress Lisa is wearing. These colours do a great job at making an immediate impact, and will certainly help draw in shop browsers.

The album itself kick starts with a slow, gentle song called Shipping Song that starts in a quite unusual way. The opening verse simply lists a number of ports, towns and other words that you would associate with England and the sea. It is only after this list that the lyrics then come to light, but by this point Lisa’s soft voice has already mesmerised the listener.

All of the music on the album has a focus on Lisa’s vocals; her smooth singing permeates every track with instruments only acting as a background support to add an extra cherry on top. The use of slow and careful piano and fiddle with the occasional drum beat really sets us a powerful atmosphere.

The title track Hidden Seam is a favourite with the exciting exploration of different sounds throughout the track, mostly through the vocals. Its tune changes half way through from vocals to a series of noises, which may sound a little strange written down, but it actually works very well as a second act to this already memorable track.

This album isthe kind you could put on after a stressful day or when soaking in the bath. Lisa’s vocals dominate, but are joined at times by others, as in Black Hare where we get the great male vocal addition of James Yorkston.

Variety in the album is subtle with tempo changing very slightly between tracks but it is more in the energy that you can notice the difference. For example Seagiver is more energetic than most tracks and the album then calms down into its slowest point in the next track Two Ravens.

A lovely album, Lisa Knapp has a generous voice that can only have more to give. 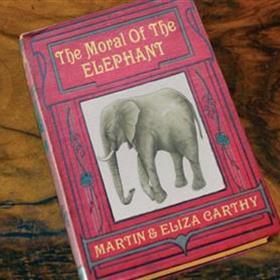 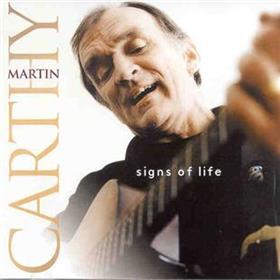 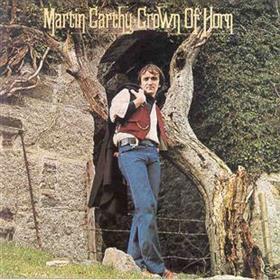