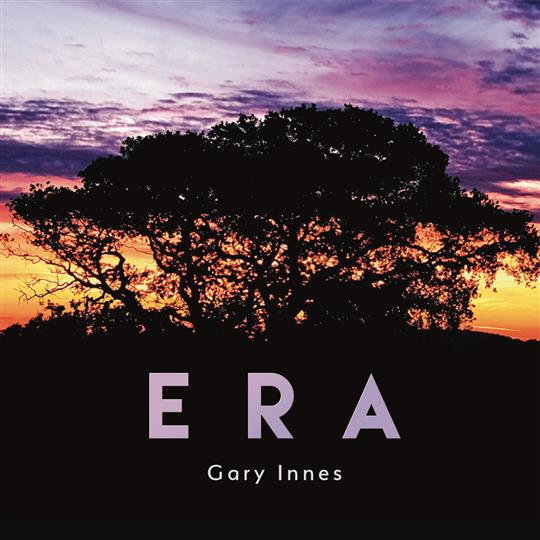 There are some big name guests working with Innes on this release: Ali Hutton, Jarlath Henderson, Hamish Napier and Duncan Lyell, to name but a few. Indeed, the very first sound you hear is Lyell’s spacious sensuous slinky double bass on The Yarra Valley, a tune ostensibly about wine-tasting in Australia, but so obviously Scottish in its rhythms once the melody kicks in.

The Road to Lochaber is languorous, with Ewan Henderson’s gentle fiddle floating the melody before Innes doubles it on accordion, then is joined by Napier on flute. The tune is expansive, almost meandering, but always with a sense of ultimate intended direction.

After a brief lull, the track ends in a cumulative crescendo of re-iteration: it is an effective depiction of walking up a circuitous hill path, having a breather then finally achieving the summit to find a view and a sense of achievement. The sleeve notes say the track is about driving home, but either way, the sense of a journey to contentment is palpable.

The Caman Man is a song of tribute to shinty, the sport at which Innes excelled before his retirement from it in 2014. A caman is the stick used to play the game. Simply structured, it inhabits the same sound world as other famous Scottish Celtic rock bands. The heartfelt words are sung with exquisite diction by Robert Robertson and there is a quiet virtuosity in the accompaniment, with detailed figuration in the accordion that only reveals itself on closer listening.

Crazy Street is a joyous romp of a tune, followed by the more refined May Life Always Be Peachy, written by Innes for his brother’s wedding.

The Highland Obama combines a traditionally-structured tune with a twitchy double-bass line and the occasional deliberate rhythmic hiccup to confound one’s expectations. Zara, written for his niece and sung by Siobhan Miller, is an elegant ballad, in the pop sense of the word.Loch Arkaig is a tune full of understated detail and interesting jazz-tinged harmonies.

Grace and Pride, a spacious song, is elegantly performed by guest vocalist Alec Dalglish. The soft jazz-rock opening cedes to a traditional-sounding instrumental melody in the break which is then neatly counterpointed against the music of the first section.

The album ends with Our Heroes, which contains a host of poignant allusions, from a Last Post-like trumpet fanfare to a musical quote from the theme tune to Local Hero, as well as deft manipulation of texture and timbre. This track, like the album as a whole, is gentle and serene, but full of understated emotion, humility and gratitude for a good life.