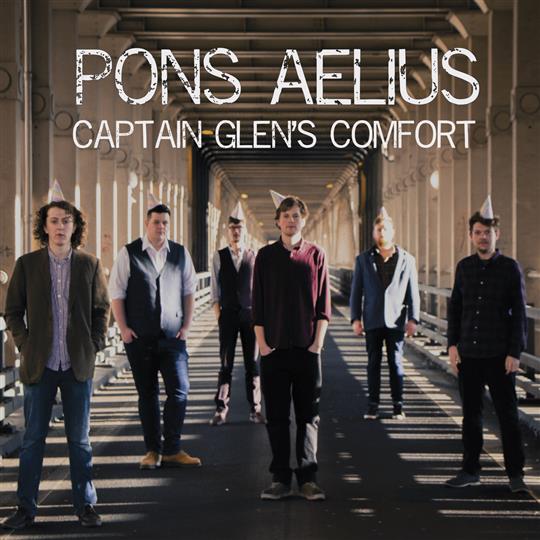 Named after an ancient Roman fort that stood on the banks of the Tyne, Newcastle-based six-piece Pons Aelius have been together as a band since 2014, and playing together in other lineups for longer still. Those three years of writing and refining an album’s worth of instrumental music in (largely) Scottish style has resulted in Captain Glen’s Comfort, their debut release.

The musical closeness they’ve built up as a band is plain to see throughout. Jordan Akin on highland pipes and whistles and Sam Partridge on flutes have a strong mutual understanding; when playing in unison on Molly and Jimmy’s it’d be hard to distinguish them if they weren’t placed in opposite speakers.

These more delicate moments are in many ways the making of the album. The Way Is Clear is a magnificent slow burner, building from a delicate mandolin-based intro to a full-blooded wall of sound.

This ability to move between hefty bodhran and bass grooves and more subtle textures is showcased in the space of a single track on album closer Get Involved. A lilting jig on mandolin, flute and whistle grows into a weighty strathspey before stepping up a gear again for the set’s eponymous tune.

While there’s no shortage of individual talent on display, the strength of Captain Glen’s Comfort lies in the sound Pons Aelius make as a band. With youth on their side, let’s hope they continue to develop it together.

Released on CD and download on 8 September 2017. Produced by Mattie Foulds. 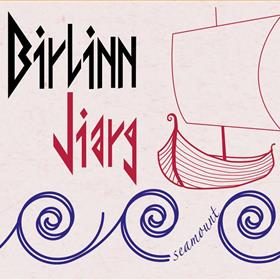