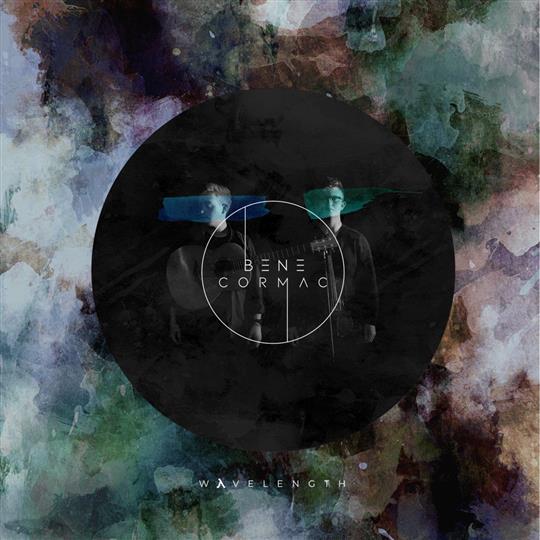 Two of the most interesting prospects of contemporary British folk music, BBC Radio Scotland Young Traditional Musician of The Year 2019, fiddler Benedict Morris and acclaimed Northern Irish guitarist, bassist and banjo player Cormac Crummey, have caught the ear of many fans around the world with Wavelength, their debut album as a duo, recorded under the supervision of Donal O’Connor.

The set of jigs Monica’s opens the album; the first two jigs are two well-established tunes by Mike Vass while the third one is an original composition by Morris, anticipating much of the spirit of the entire album. Vale of Shadows is the first track in which the prog rock influences on Bene & Cormac’s musical tastes is palpable: the opening seconds of this track lead the listener in an atmosphere guided by electric guitar, before a change of rhythm allows Morris’ fiddle to splendidly get in with two powerful reels.

In contrast with its name, Velocity starts softly with an interesting interpretation of a tune by Hamish Napier, before Morris takes the scene approaching a sequence of two fast-paced reels, Falun Fine by Aidan O’Rourke being the second of these: banjo and fiddle here interchange in intricate variations with a taste of jazz in the embellishments.

Teacht an Earraigh, a sentimental solo guitar tune by Crummey, is a meditative break from the lively mood of the other tracks. Molly Might Fly and The Grafspee, the only all-traditional set in this collection, return to the style of the first track, before Yellow Jacket closes the album with an unexpected twist: here Bene and Cormac entwine their melodies with Conor Broderick’s exquisite piano playing for a track reminiscent of 1970s rock musicians such as Al Stewart.

Bene & Cormac met in Sligo five years ago, but their music is ripe and sensitive, so that someone unaware of their background wouldn’t guess they are in their early twenties. These sets and tunes have been wisely designed in order to allow the individual qualities of the musicians to shine and, at the same time, to get the best out of them as a duo.

Self-released on CD and digitally on 15 November 2018, recorded by Donal O’Connor at Redbox Recording Studios, Belfast 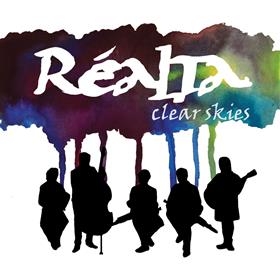