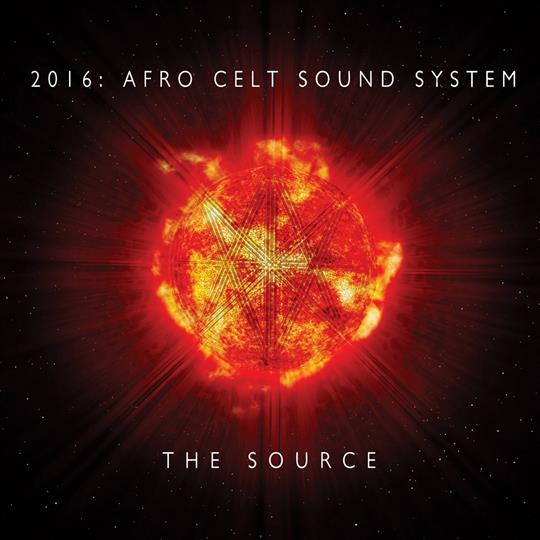 Is it possible to fuse music from completely different traditions successfully? Yes, of course it is, and Afro Celt Sound System is proof of that. The Source is their first studio album in 10 years yet their sound retains its freshness and vitality. The tracks tend to be quite long - mostly around 8 minutes - which gives the music an opportunity to develop ideas and change texture several times.

The opening track Calling in the Horses is the shortest on the album and acts as a fanfare announcing the ambient nature of the music to follow. The ethereal sound of the Uillean pipes and whistles follow initial vocal introduction (provided by Guinean female quintet Les Griottes) . The track has a very free, improvised feel. The music moves seamlessly into Beware Soul Brother, sung in English and with a hypnotic feel.

The presence of members of the Dhol Foundation is particularly evident in The Magnificent Seven where the dhol drums announce a change of mood. Over the drums we hear the pipes and whistles in duet, the two styles working together towards an exciting climax.

Many different styles join forces on this album - A Higher Love features some Gaelic port à beul style singing alternating with African harmonies built on a foundation of bhangra drumming. The dhol drums also feature in Desert Billy where an infectious dance tune builds on top of the rhythm.

Rocking guitar features in Honey Bee. Woodwind and vocals take it in turns, with the ever-present percussion providing the foundations. The harp-like sound of the kora comes to the fore in Where Two Rivers Meet and the Communicator.

Spoken word is also used - Child of Wonder is compelling and demands the listener’s attention. The track develops into a song as it fades away.

The Source is an exciting fusion of many styles which merge together effortlessly to great effect.

Guest musicians also include members of Shooglenifty, The Dhol Foundation and Les Griottes. 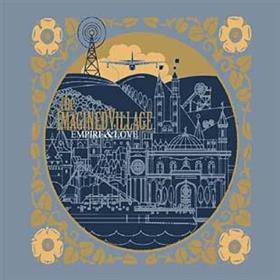 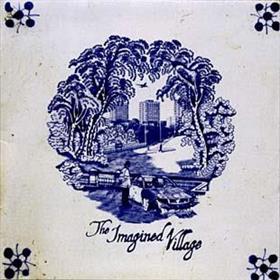 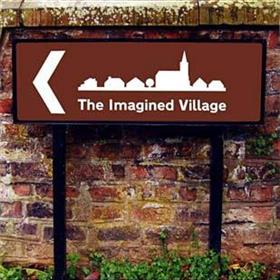