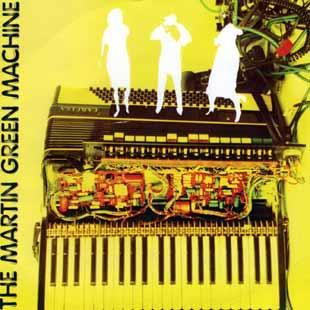 2008 was a pretty successful year for Lau and its three members. Following Kris Drever’s collaboration with Roddy Woomble and John McCusker on ’Before the Ruin’ and Aidan O’ Rourke’s recent offering of ’An Tobar’ it is the turn of accordion player Martin Green to have a side project.

The Martin Green Machine started out as part of Celtic Connections ’New Voices’ series. It features some well known musicians from England and Scotland, all from wildly differing genres whether it be folk, jazz, drum n’ bass or even classical. Anyone thinking that sounds suspiciously like John McCuskers ’Under One Sky’ can forget any comparisons though. Martin Green calls the Martin Green Machine as being a ’terrible medium for his own sick compositions.’ The CD ’First Sightings’ is far more idiosyncratic and challenging than the beautiful McCusker offering.

On first listen it sounded like a cacophony of noise but with more listens it is clear that Green has managed to pull together many differing styles of music together. Folk, jazz, dance, rock and sampling all blend together. At times manic and unconventional, other times more melodic. It’s not music for the faint-hearted though, its innovative, its also fun. My favourite tracks being ’Shudder’ featuring Scottish jazz singer Sophie Bancroft and Quayle Paint featuring Inge Thomson from Karine Polwarts band. The CD ends with ’the disappearing plateplayer’, featuring Moff Skellington. This seems out of place as it is by far the most traditional track on the CD.

Released under the name "The Martin Green Machine" by Navigator Records on 26 January 2009. 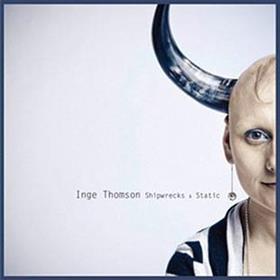 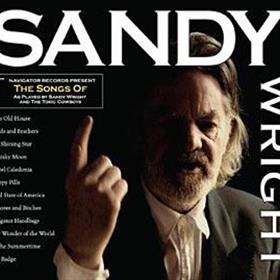 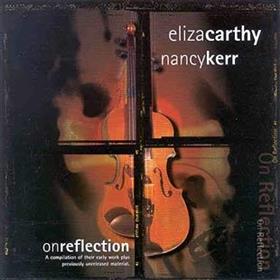 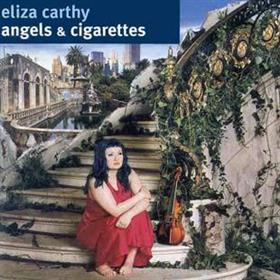 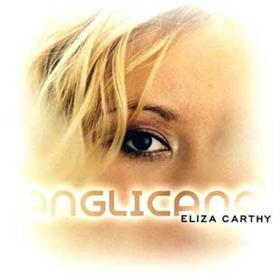 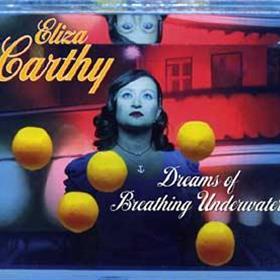