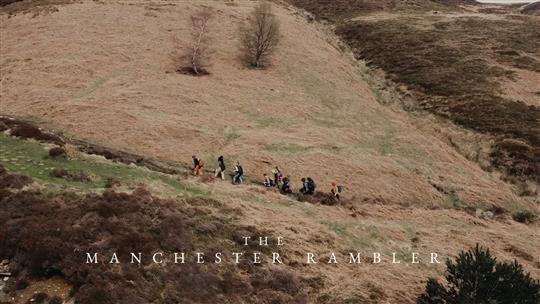 The Kinder Scout mass trespass shaped the concept of public green spaces and led to the creation of national parks in England. On the 90th anniversary of this milestone event, Mishra have released their rendition of Ewan MacColl’s The Manchester Rambler to raise awareness of the importance of free green spaces.

As everyone who has come across their music could easily expect, their version of these well-known lyrics is very personal and fascinating and reflects a true interest in the subject. The delicate fretted instruments, the weaving of the two female voices and the contrasting low whistle touches all contribute to one of the best interpretations of the song ever.

Despite being a protest song, Mishra’s rendition of The Manchester Rambler maintains a serene atmosphere that does not clash with the image of the resolute people who reaffirmed the importance of public green spaces. The single is accompanied by a video posted on the band’s Youtube channel.

Another great musical effort by this contemporary folk band, a highly recommended single for every nature, folk music or history lover. 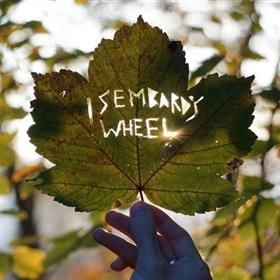