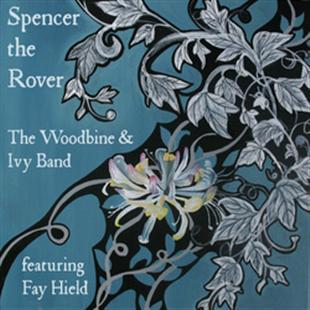 Joined by Fay Hield on vocals, the Woodbine & Ivy Band turn their attention to the traditional homecoming tale Spencer the Rover, this December.

The first single from their newly released self-titled album, the single seamlessly marries the traditional tale with the American Deep South - with some classic country rock guitar riffs and brass solos. Above all this, Fay is the perfect narrator. Her trademark clear voice guides us through the ups and downs of Spencer’s travels, eliciting just the right level of emotion in the listener.

Gradually building throughout, the track peaks at the point of our hero’s realisation he has to go home to his family. And no expense is spared. A chorus of harmonised ’aahs’ join with Fay’s solo vocals to lift the mood even higher. Leaving no-one in any doubt of the momentous decision he has just taken.

While not specifically a festive tune - Spencer’s epiphany takes place on Bonfire Night - the sentiment it expresses fits beautifully with the season and will warm the heart of even the most grinch-like this Christmas. 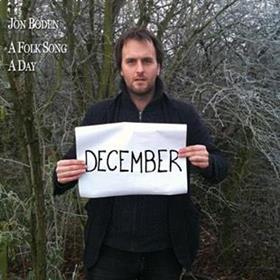