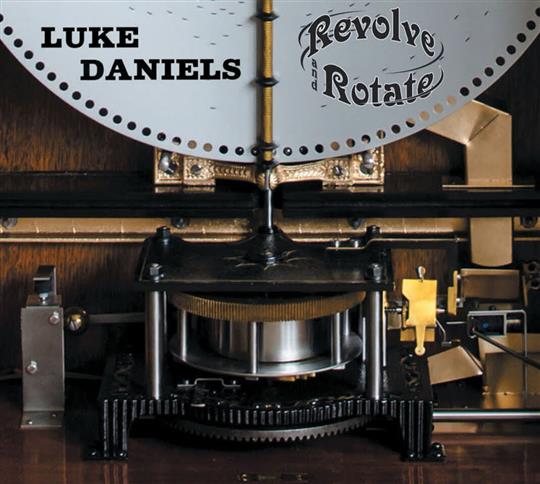 There’s a long history in folk of seeking out all but forgotten music from all corners of the British Isles, but far rarer is reviving an instrument. On Revolve & Rotate however, Luke Daniels has probably created the first original music for the polyphon for more than 100 years.

Daniels’ feat is not playing the polyphon, but rather writing for it. Created in the late 19th century, the polyphon is a music box that reads holes punched into large steel discs. There are specialist manufacturers creating new machines and discs, but these are limited to classical pieces, relegating the polyphon to historical curiosity.

In what was clearly a labour of love, Daniels has transposed sheet music to the punch pattern used by the polyphon discs, allowing him to create entirely new compositions. The sound of the instrument is what you’d expect from a music box: bright, metallic notes that linger as the disc’s metal prongs resonate. However, compared to a typical music box, the melodies are more complex, with multiple parts playing simultaneously.

To be clear though, Revolve & Rotate is not a gimmick album. Daniels does not allow the polyphon’s ethereal melodies to overpower. The eponymous centrepiece is split into 3 parts throughout the album and demonstrates the instrument’s capacity for creating beautiful music, but otherwise it features on only two other tracks.

Fifteen Hours in a Supermarket opens as a piano jazz piece, before proceeding in a more sombre direction, led by Daniels’ vocals. The polyphon has a haunting quality to it here, though the final result is a little dirge-like. That’s not to condemn it, it is perhaps appropriate for the subject matter of interminable hours wasted working on a zero hours contract, but some will enjoy it more than others.

The rest of the album is influenced alternately by jazz, blues, and country. Daniels’ voice has a gruff charm that fits well with the guitar-led songs. His vocals suit the piano pieces less, but they are redeemed by evocative use of cello and saxophone.

Ultimately, Revolve & Rotate deserves a listen. It won’t be for everyone, but Daniels’ work in making a musical footnote contemporary often results in something strangely beautiful. 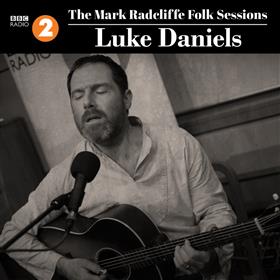 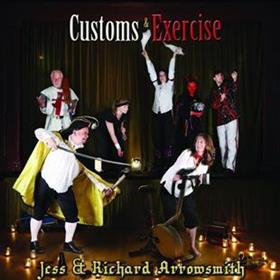 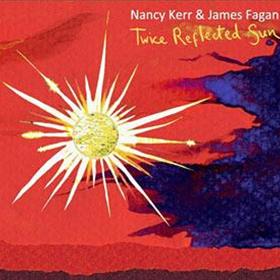 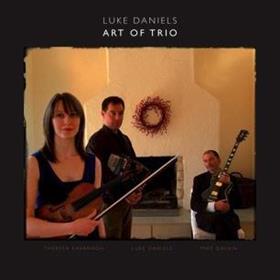