Amy Thatcher - Let What’s In Out 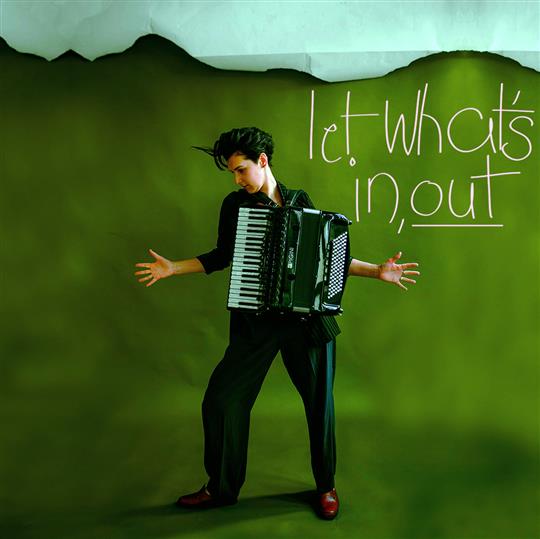 With her sensitive playing and her collaborations with artists such as Sting and Kathryn Tickell, Stockport born and Newcastle-upon-Tyne based Amy Thatcher is one of the top accordionists on the folk scene. She conceived four track EP Let What’s In Out, after she gave birth to two premature children, an experience that obviously produced a number of contrasting emotions which she successfully transposed into music.

The opening track Look at You Now is a musical allegory of Thatcher’s feelings in those circumstances. It starts with a repeated piano frame and an ethereal touch of synth to represent fear and anxiety, before her accordion breaks in with a heartfelt lullaby she wrote for her children, embodying the transition to hope and joy. It closes with her humming voice on the same theme, fading towards the end of the track.

After Nee Musette, Pet, a light-hearted Geordie parody of a French tune, the EP goes on with The Unheard, the longest track on this release, based on an accordion theme interpreted with different moods with a notable climax in the second part of the recording, and ends with the energetic and modern sounding Finn’s Reel.

Thatcher wanted to convey her emotions and realised music could do better than words; her intuition proved to be successful. It was well worth taking two years to compose this EP; everything is thoughtfully crafted as even the pauses contribute to the descriptive power of these compositions.

A truly enjoyable release that not only confirms Thatcher’s reputation of one of the best accordionists on the folk scene, but also underlines her talent in creating original compositions of extraordinary imaginative power.