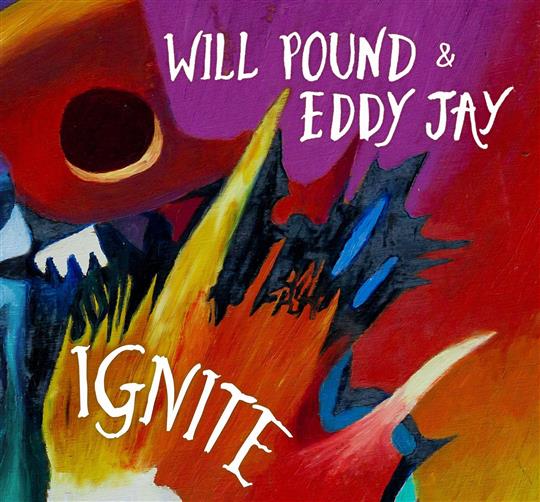 Ask most people what kind of music is played on the harmonica, and they’ll probably say the Blues. The instrument is far more versatile than that of course, as shown on Ignite, by new duo Will Pound & Eddy Jay.

On it, harmonica player Pound and accordionist Jay turn their hands to music from a much wider geographical spread than the drainage basin of the Mississippi river.

The album begins with a high octane version of Irish reel The Floating Candle. On this and elsewhere Jay uses the often neglected accordion technique of "shaking" the bellows back and forth rapidly.

The result is a pulsating and full bodied texture, with plenty of underlying rhythmic drive. It can also be seen on the expansive Crooked Reel, and Rachenista, where it provides the backdrops for John Coltrane-esque squeals from Pound.

Several of Ignite’s most enjoyable moments, though, come from where the accordion backing is sharp, crisp and swinging. There’s the jaunty ragtime of Richard III, and Barbarini’s Tambourine, which unlike many other arrangements of Playford tunes doesn’t lose sight of the "dance" in "Compleat Dancing Master".

Like all the best duos, Pound and Jay show a superb mutual understanding in transforming the Scottish Barrowburn Reel into a colourful and freewheeling mardi-gras parade. Similarly, original tune The Hangman has what would qualify as a soulful strut (with accordion in place of Hammond organ) were it not for the charming idiosyncrasies of its irregular timing.

Meanwhile, their arrangement of Flatworld begins in a terse and sullen fashion, before gradually embellishing Andy Cutting’s tune. Towards the end, Pound is fitting in more notes around the basic outline of the melody than seem plausible, yet none of it seems in any way gratuitous or excessive.

Nearly all the tracks on Ignite clock in at less than three minutes. While one can hardly accuse the duo of failing to develop or explore the basic material, it might have been interesting to see how they would approach pairing the odd tune up with a partner for an extended musical journey.

Or maybe the intention was to keep the arrangements and album short enough to keep the listener wanting more. In which case, they’ve certainly succeeded.

Released on Concertone Records on 8 April 2016. 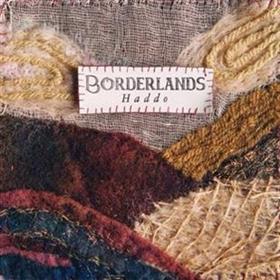 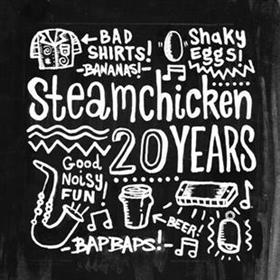