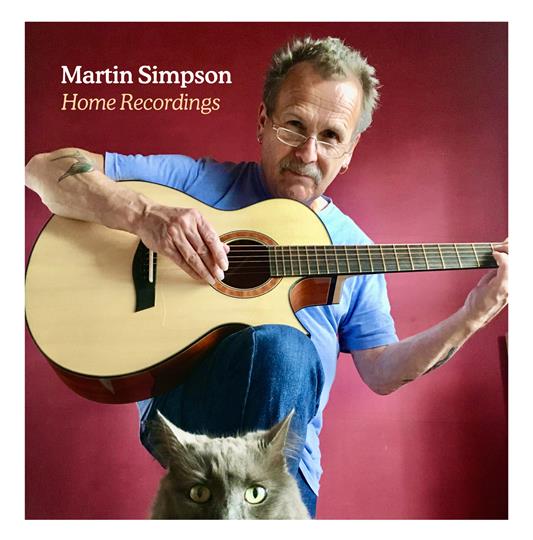 In 2020, for many musicians their homes became the only the place they were able to perform live, after a fashion. Home Recordings sees Martin Simpson taking the logical next step of recording his planned live album on his back porch, with just an audience of producer Andy Bell and the local wildlife.

The album features many staples of his recent live performances, virtual and real, among them covers, antique ballads and original compositions. By design or coincidence, many of the songs share a common theme of remembering departed figures, from 17th century naval commanders to close friends of the author.

In doing so, Simpson embodies the broad range of characters inhabiting the album without pastiche or affectation. The chirpy swagger of the teenage fisherman in Three Day Millionaire sits naturally alongside the rich and mellow Angel From Montgomery, written from the perspective of an old woman living on the Alabama plains.

One silver lining of the decimation of Simpson’s datesheet has clearly been time otherwise spent on the motorway being used to hone his already considerable chops. Whether on the easy-swinging ragtime of An English Man Abroad or the irregular timings of Deliah, the notes flow out of his guitar with ease.

Along with Earl Scruggs-style banjo, during 2020 Simpson was able to add virtuoso ukulele to his array of talents, with Augmented Unison and Lonesome Valley Geese coaxing a scarcely believable number of notes from just four strings and as many fingers.

In another example of his characteristic style of Anglo-Americana, an instrumental version of The Plains of Waterloo uses slide guitar to navigate the melody’s peculiar major-minor melody.

Despite being recorded under lockdown in a time of global strife and with old age and death providing the subtext to much of the material, the album is neither inward-looking nor mournful. Rather, it closes with Dylan classic, The Times They Are A Changin’, a study in steady and determined optimism.

With the concise editing and recording quality of a studio album, but the immediacy of a solo club set, Home Recordings sees Simpson in good form. Let’s hope it’s not too long before he’s once again able to perform further afield than his back yard.

Released on CD and digitally on Topic Records November 13 2020. Recorded and produced by Andy Bell and Martin Simpson. 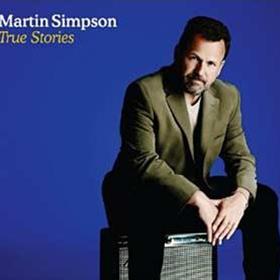 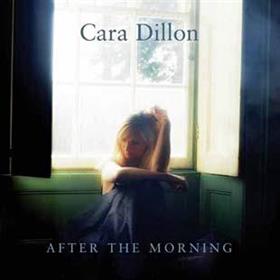 Review
Cara Dillon After The Morning 2006 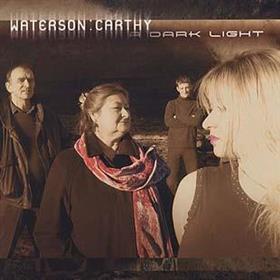