Teyr - Far From The Tree 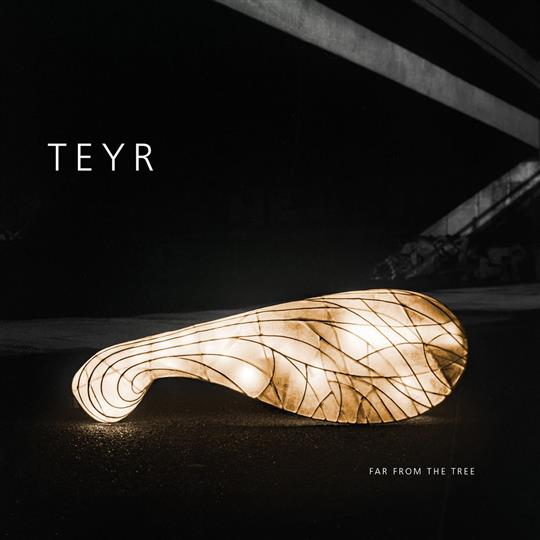 Taking their name from the Cornish word for “three’, Teyr are just that. The trio comprises James Gavin on guitar and fiddle, Dominic Henderson on uilleann pipes and whistle, and Tommie Black-Roff on accordion.

With the three having met at a North London pub session, debut album Far From The Tree contains a mixture of traditional and self penned songs and tunes from across the British Isles.

The band’s bar room origins are clear from the Irish-inflected tune sets that make up half of Far From The Tree. The reels in Reeds & Fipple, The Badge and GM all feature tasteful variations of the funky yet solid style of guitar playing often seen on the session scene.

This provides the platform for some fine tune playing. The Badge begins with Henderson playing his slow-burning jig on suitably raspy low whistle, before picking up the pipes and sticking superbly to Black-Roff’s bubbly accordion on the second half of the set.

The songs are more of a mixed bag. Banks of The Newfoundland is enhanced mainly by some more adept tune playing in the instrumental sections, while Hosting of The Sidhe is to be recommended or avoided based on the listener’s enjoyment of the more mythical end of WB Yeats’ poetry, that being the source of the lyrics.

Fair Lady begins to build up a head of steam and murderous intent to match the lyrics, before going into an extended slowed-down instrumental section which somewhat robs the arrangement of its momentum when the song resumes. While the haunting arrangement of Huntley Town features creative use of accordion and fiddle, the noticeably sharp singing can make it uncomfortable for the wrong reasons in places.

But what perhaps holds Far From The Tree back from being an excellent rather than simply good album is the sense of neither having quite the same level of rambunctious energy of a good pub session, or the detailed and distinctive rhythms and textures of arrangements that have been finessed in more sober circumstances.

That is, until final track Dean’s Banjo, which does both. With the tune being passed around all three musicians against a restrained backing, the volume then builds until the jig is brought to a freewheeling conclusion.

Even if Far From The Tree only displays the full extent of Teyr’s talent sporadically, it’s good to have caught a glimpse, and bodes well for the future.

Released on 23 September 2016 on Sleight Of Hand Records. 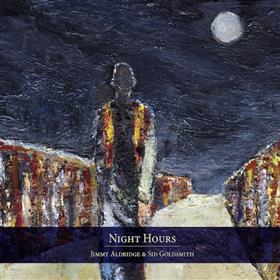