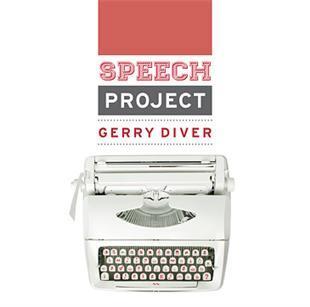 Four years in the making, Gerry Diver’s latest project is an unusual one. Taking a series of interviews with renowned Irish musicians as a start point, Diver and his band of collaborators have set out to explore the musicality of speech.

Opener Old Time Musicians, for example, begins as a slightly fuzzy 1973 interview with accordion player Joe Cooley, at the time suffering from throat cancer. While Cooley acknowledges that “my voice is not as good as it used to be”, Diver and co pick up on the song in his speech. As Cooley utters the song’s title, there is a pause, and it is repeated, this time with a basic fiddle accompaniment. Before long, pedal steel and whistle have been added to the mix. The music builds, developing extra flourishes, but never leaving Cooley’s key contribution behind.

Given the subject matter (he’s praising a friend) and Cooley’s subsequent death, it’s rather a moving piece. Cooley would surely have been delighted - a more appropriate tribute to a musician it’s hard to imagine.

The arrangements vary in complexity - the links between vocal and musical phrases are more obvious on some tracks than others. Fulham Broadway picks out more and more of Christy Moore as it goes on, while singer-songwriter Damian Dempsey’s ruminations on a musician ’feeling no pain’ are fascinating. The staccato title is scored with a dramatic, cinematic accompaniment, as if to illustrate the emotions tough guy Dempsey is hesitating to express.

There is a certain amount of jarring: when you’re listening to an interview you want to hear what’s going to be said next, and when a phrase is accompanied at first it can feel as if the speaker is being parodied, as on the slightly awkward Sincerely Felt. But once you’re keyed in, you get used to it. As Shane MacGowan falteringly puts The Pogues in context on Music for a Tape Loop, for example, the reflective effect recalls the Radio Ballads.

Elsewhere, lilting guitars, emotive strings and Lisa Knapp’s vocal sensitively set off the beautiful Cork accent of the speaker in My Margaret. While not all the speech patterns on the album suit the approach as well as others, when it does work, as in When in New York, it’s exciting to hear the transformation.

It’s a credit to Diver that he’s invested so heavily in such a doggedly uncommercial labour of love - and done it so well. His passion shines through in a constantly surprising and curiously emotional album.

Released on One Fine Day Records in February 2012 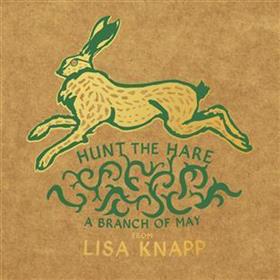 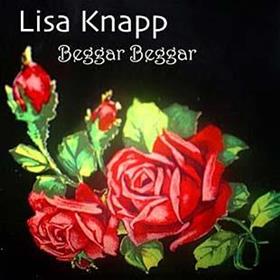 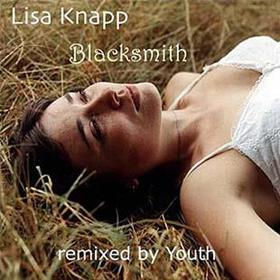 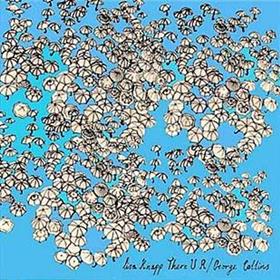 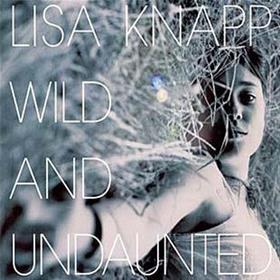