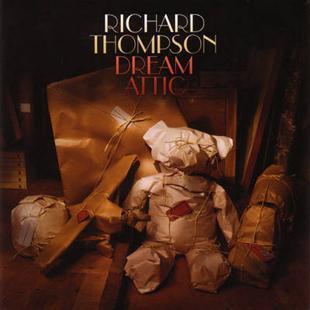 All songs are new to this release but recorded live on tour of the Western USA in February 2010. No studio overdubs were done & each track on the finished album is an unedited live performance of the song.