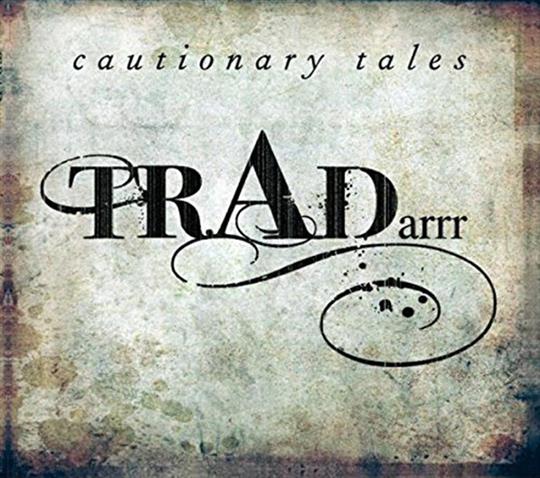 It’s almost surprising it took until now for someone to use the two words most commonly seen on folk albums credits as a band name. And if there’s one thing you can’t accuse TradArrr of it’s a dishonest description. Because 11 traditional songs and tunes are definitely what the buyer gets. The arrangements, however, are more of a mixed bag.

Having Ralph Vaughan Williams’ English Folk Song Suite as the opening track could be viewed as a tribute to one of the first ’arrangers’ of traditional English music. Alternatively, it could be seen as a Shadows-esque plod through a 1920s megamix of rural folk songs.

he die is cast from there on in favour of four-square folk rock drums and guitars. On Nottamun Town there’s at least enough vigour to Mark Steven’s drumming to push things along nicely, while Mad Dog has a solid, tough stomp to it.

The martial snare beat on Princess Royal gives the morris mainstay more of a plod than it’s usual hop, skip and jump. And whilst the overdrive switch is turned off and the tub-thumping reined in on Whitsun Dance, you feel it might have been better just to let such an elegant melody take it’s own course without being tied down to a barely-walking-pace backbeat.

The repetition of Seventies folk rock tropes throughout the rest of the album is thrown into even sharper relief by the fact that 50% of the current lineup of Fairport Convention make guest appearances. Considering there’s already one of them on the album (plus a Steeleye Span and an Albion Band) would it be too much to ask for something a bit different?

Which is why the arrangement of My Lagan Love stands out from the pack. With just a subtle accompaniment of sitar and slide guitar, Marion Fleetwood’s breathy, the double tracked vocals are able to come to the fore.

While Adieu, the album’s other highlight, does feature the full band lineup the use of delayed piano and guitar parts plus a well chosen synth pad and lush backing vocals gives it an ambiance different not just from the rest of the record, but plenty of other releases full stop.

If TradArrr remains an accurate title, so does Cautionary Tales, though not just because of the subject matter of the songs. 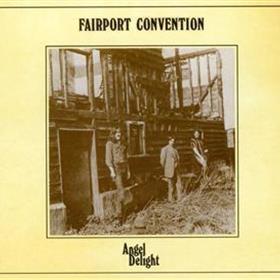 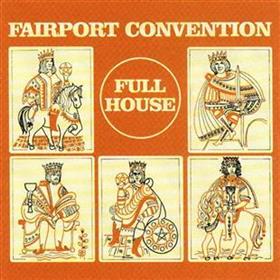 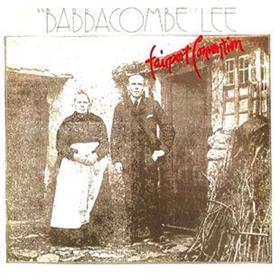 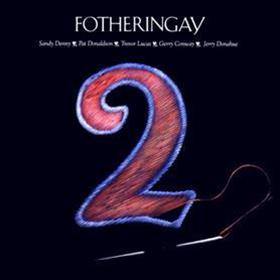 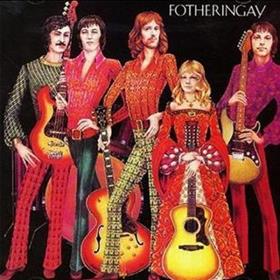