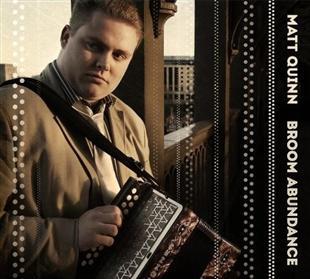 Newly graduated from the folk degree at the University of Newcastle, melodeon player and traditional singer Matt Quinn has released his first solo album Broom Abundance.

It is a brave performer who opens an album with an unaccompanied song, but The Nobleman and the Thresherman is a fine choice, as indeed are all the songs on the album. Matt seems to favour substantial songs which have a story to tell, and the usual topics of folksong are covered - the downtrodden, those in prison, and those unlucky in love.

His crystal clear diction means that you don’t miss a single detail of the story. The final song is a bit of a surprise, and after the gloom and doom it is good to end on a lighter note with Sandra Kerr’s song of girlpower Katie the Conqueror. This song is the only one where Matt accompanies himself on melodeon which suits the spirit of the song.

With a couple of exceptions, the tracks alternate between songs and tunes, and most are solos. However you will hear the subtle inclusion of guitar on a couple of tracks, and on Norwich Gaol (from Peter Bellamy’s The Transports) Cuthbert Noble’s voice is so well matched it sounds like Matt is singing a duet with himself.

Matt combines traditional tunes with his own in the danceable set Lumps of Plum Pudding/Nap Over and also shows a penchant for French/Canadian tunes with Le Reve du Queteux/Spirit of the Dance and Reel a Maritimes/Set a Ubert/Rees des Voyageurs.

Broom Abundance is an album for those who prefer no-nonsense, stripped-bare folk music and shows that traditional music is in safe hands. 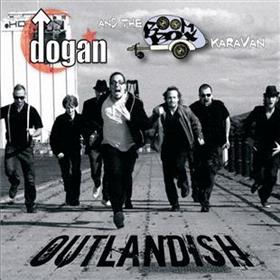 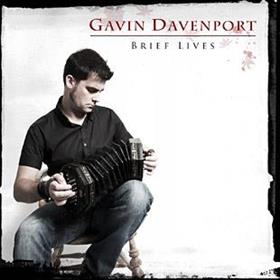 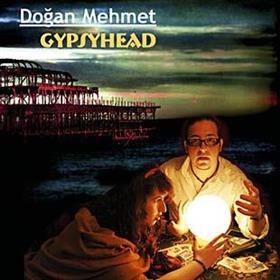