The Furrow Collective - Blow Out The Moon 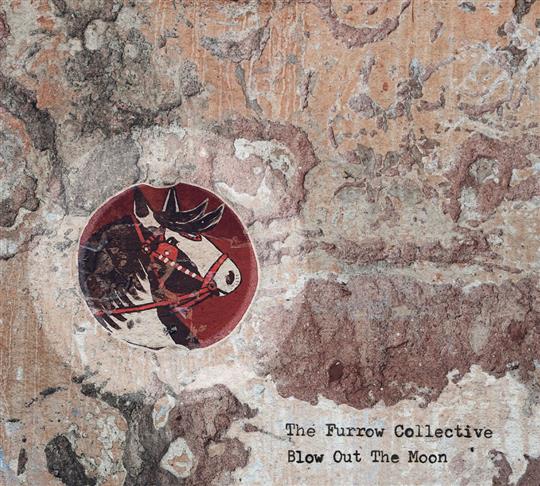 The title track of Blow Out The Moon is based on a traditional American lullaby, which is fitting enough for an EP with an innocent and dreamlike mood throughout its five tracks.

With one full album already behind them (2014’s At Our Next Meeting), the latest release from The Furrow Collective sees each of the quartet taking their turn on lead vocals. While for some bands this would lead to a sense of chopping and changing, the similarity in vocal styles between the four singers - clean, precise and non-melodramatic - works as a common thread through the EP.

This ties together the banjo-led trot of Lucy Farrell’s Poor Old Horse and its twisting chord progressions with the single repeated piano note that accompanies Oh To Be In My Bed And Happit/Blow Out The Moon.

Meanwhile Emily Portman’s wistful rendition of Shule Agra is backed by an unbelievably subtle snare drum beat, whilst the tremolo and reverb-drenched electric guitar on The Unquiet Grave (Rachel Newton) and Lament To The Moon (Alasdair Roberts) adds contrast to the arrangements, without jarring against the more traditional elements of harp and concertina.

But the real centrepiece of Blow Out The Moon is the vocal harmonies, with the low murmur of the closing track (Blow Out The Moon itself) being the thing goosebumps are made of. Four might not go into five in mathematics, but on this EP it certainly does musically.