Ange Hardy’s annual Christmas single has become one of Bright Young Folk’s favourite seasonal traditions, so it’s with great pleasure that we present an exclusive unveiling of one of her songs for 2016, Mary’s Robin.

Filmed in the newly decorated cellar bar of Cecil Sharp House in London on 3 September 2016. Originally published on 14 December 2016. 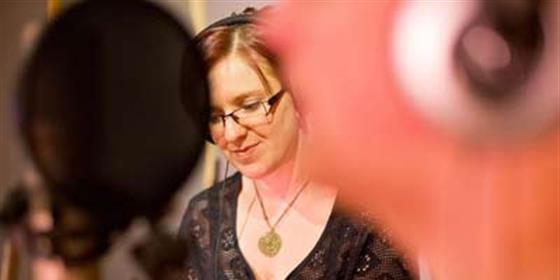