In part one of our two-part feature 9Bach play Gwydr Glas from their self-titled début album.

After the song, Lisa Jen and Martin Hoyland talk to Bright Young Folk about the track, why the Welsh ballads shouldn’t be allowed to die and the trauma of singing in the Eisteddfod as a child. 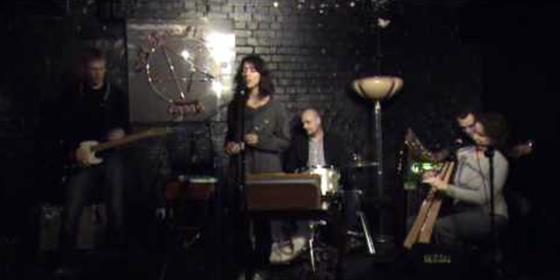