After the song, Lisa Jen and Martin Hoyland talk to Bright Young Folk about the song, the band’s range of musical backgrounds and the meaning of "9Bach". 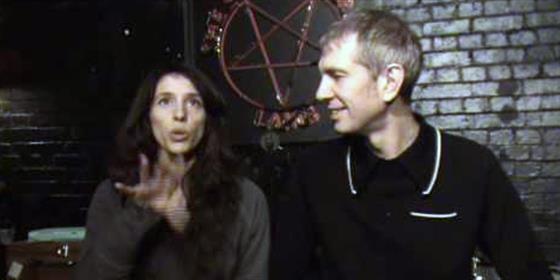