The Haar - Where Old Ghosts Meet 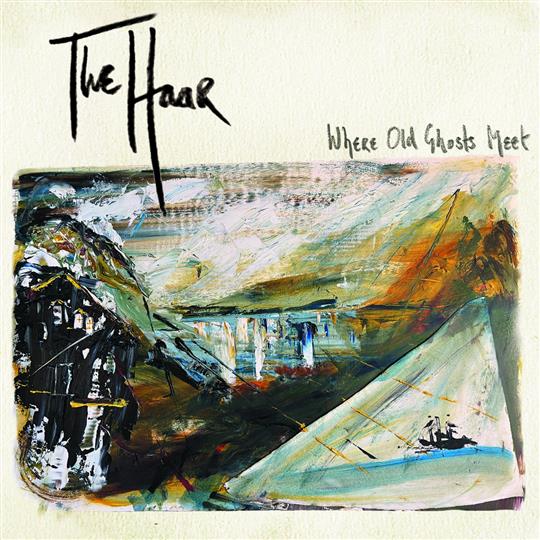 Many of the titles on the track list will be familiar to anyone interested in old songs from this area of the world, but the way they are presented could result in a big surprise. From the opening Carrickfergus to the evergreen Danny Boy, whose heart-wrenching lyrics and melody are accompanied by an unexpected bodhràn touch, from their Middle Eastern influenced interpretation of Whiskey in the Jar to the lively Home Boys Home, the album flows through different atmospheres and succeeds in drawing the attention of the listener on these timeless words and their messages.

The most striking feature of these recordings is the very tight and genuine interplay between these four artists; every interaction between these musicians feels as natural as breathing, Donnery’s voice and all the instruments involved interweave to create a single rhythmic, melodic and expressive flow that delivers these old songs with a refreshing flavour.

This is the case, just to name the most remarkable track on the album, for She Moved Through the Fair, which they present with an animated fiddle and bodhràn led arrangement, quite different from the usual ones, and yet definitely catchy.

The smooth and inventive approach to old material and the lightness of touch by all members of the quartet make for a highly recommended musical experience for anyone willing to explore new horizons.