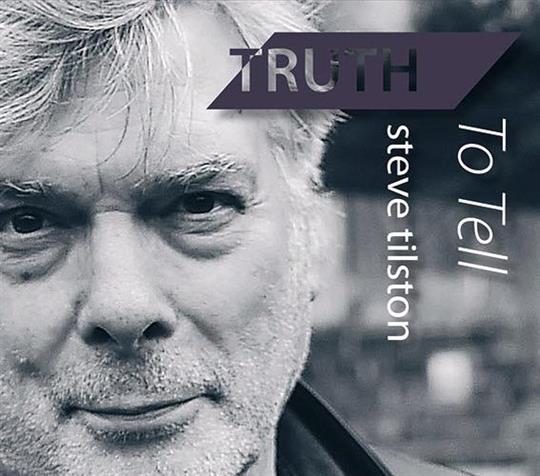 Steve Tilston’s latest album, Truth to Tell, does exactly what it says on the tin. Some of the songs are autobiographical in nature, while others deal with issues that interest Steve. Whilst this is a solo album, he is joined on some tracks by Hugh Bradley on double bass, and producer David Crickmore on a range of instruments, including pedal steel guitar, piano, melodeon, electric double bass, percussion and autoharp.

The album opens in an upbeat mood with Grass Days. It tells the story of his arrival in London and becoming part of the music scene and his subsequent move to Bristol. It’s the traditional theme of the innocent abroad, as hinted at in the title.

The mood changes to one of sadness and regret in the Way it Was, a song mourning the death of Steve’s friend Stuart Gordon which deals with how we would all like to turn back the clock to give us the chance to say the things we hadn’t said to a loved one. The simple instrumentation is perfect.

Died for Love has been recorded in a minor key by The Unthanks, but here it is in Steve Tilston’s preferred major key. The song still maintains its tragic feel inspite of this. The theme and construction are very much inspired by traditional song - the age-old story of the “brisk young farmer” courting a fair maiden and abandoning her once she discovers she is pregnant. Here, it is just Steve on guitar with beautiful instrumental interludes.

Belinda O’Hooley guests on piano on Pick Up Your Heart. The song has a slightly bluesy feel with the addition of pedal steel guitar and could almost be a response to Died for Love.
As well as being a gifted song-writer, Steve Tilston is a superb guitarist - his accompaniments are never merely strummed. A fine example of this is in the song The Riverman Has Gone, inspired by the floods in the UK a few years ago. This is followed by a gorgeous instrumental, Pecket’s Well - you can almost hear the water flowing!

This album is easy on the ear and encourages you to listen rather than treating it as background music. Listening to Truth to Tell is rather like sitting down for a catch-up with an old friend. 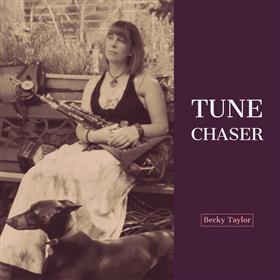 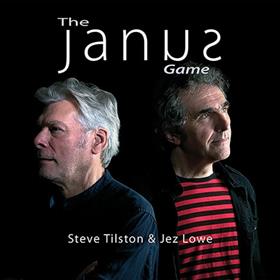