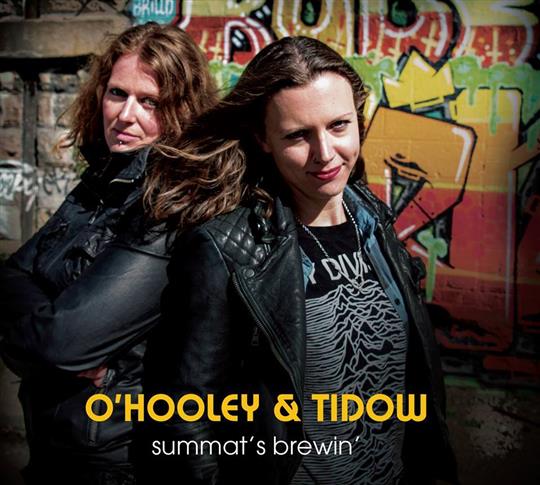 O’Hooley and Tidow are one of folk music’s most loved acts, who’ve made a huge impact on the scene in the last few years. Their previous album The Hum was received with a 5 star review from The Guardian, the duo were asked to play at Glastonbury by Billy Bragg, and they were nominated for Best Duo at the folk awards. After all that it seems sensible to have a break and do some hard-hitting research (drinking?) for the new album, Summat’s Brewin’, which is based around alcohol and the stories that come from drinking culture.

The first track on the album, White Winos by Loudon Wainwright, is a slightly humorous but nostalgic look back at a family’s relationship through alcohol. The use of (what I assume to be) wine glasses as percussion is particularly evocative, and adds to what is already a fairly ethereal sound. The use of alcohol-related sound effects/percussion is present throughout the album, really adding to the ambiance of being in a pub.

One track that is particularly good for this is Murphy’s Saloon, which has the undercurrent of general pub noise all the way through. Whilst not so sure about the throwing up sound effects, the track is a very fun little number that breaks up the album nicely.

One of the most beautifully produced tracks is Between the Bars, a dark and mysterious song set on the foundations of Belinda’s subtle but extremely powerful piano. The use of background noise and sound effects is most prominent on this track, with a very noticeable breathing sound and some simple but effective percussion. Matched with some lovely harmonies, the backing to this track is superb.

The stand-out track is the gorgeous Down where the Drunkards Roll. Whilst O’Hooley and Tidow are able to deliver the uplifting and humorous songs with gusto, they are at their best when they slow things down and bring attention to Belinda’s piano playing and to their stunning harmonies. This track just breathes simplicity, and is delivered beautifully.

Songs such as The Wild Rover, All for me Grog and The Parting Glass are fairly brave choices considering how well-known they are, but O’Hooley and Tidow pull it off. Whilst Wild Rover is essentially the standard version toned down a fair bit, All for me Grog has some fantastic modernistic lyrical changes referring to “Selfies” and such, and The Parting Glass highlights the strength of the harmonies that the duo are known for. It’s a song which often rounds off their live set, and they’ve managed to capture the atmosphere of a live performance incredibly.

The Passenger is another fantastically produced track, really capturing the essence and atmosphere of the song in a subtle manner, leaving the vocals and piano to round things off.
Last Orders is perhaps the only misfire. Whilst the song is meant to be humorous, it does feel a bit out of place on an album containing such fantastically atmospheric songs as Down where the Drunkards Roll.

Summat’s Brewin’ is a fine collection of songs, well performed with a typical O’Hooley and Tidow twist to them. See if you can listen to the whole album without developing a thirst...

Limited Edition of 1000
Available from the "Summat’s Brewin’" Micro Tour
Released on the Hum label. 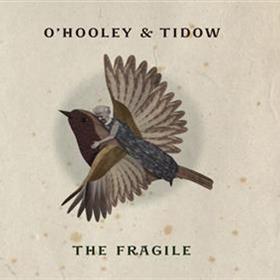 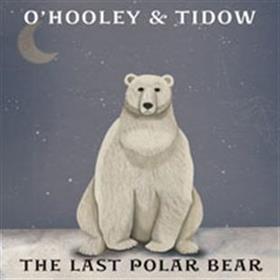