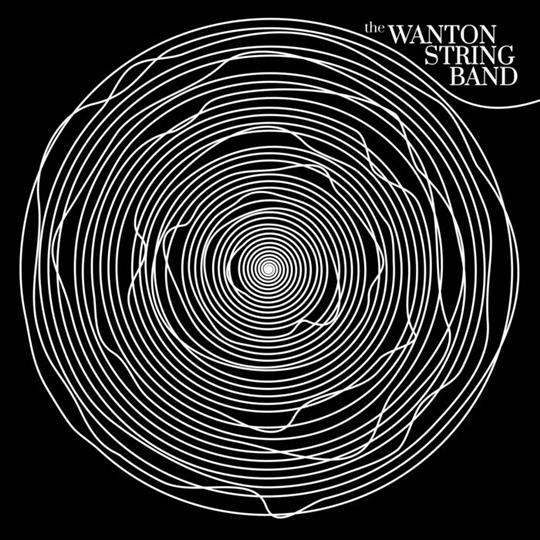 The Wanton String Band is a six-piece collective made up of Nathan Bontrager (fiddle and voice), Stuart Graham (bouzouki and vocals), Chris Jones (mandolin), Ewan MacDonald (fiddle), Richard O’Flynn (drums, synth and voice) and Jess Whelligan (cello and voice). Their debut eponymous studio album reflects their original take on traditional material and conveys the infectious energy of their live gigs.

Heading from different corners of the United Kingdom, including London, Leeds and Liverpool, these musicians have been touring for years, enchanting their audiences with their energy and the mix of different influences that are palpable in their settings and that are the result of the different backgrounds these artists come from.

From the opening instrumental set Taters to the grand final track Red Prairie Dawn, from the gloomy murder ballad Bloodstains to the bluegrass influenced Waterbound, fast-paced tunes and songs with different flavour alternate for the whole length of the release, creating a coherent flow of lively tunes, foot-tapping rhythms and stunning solos.

One of the most striking things about this album is the fact that it was recorded in a secluded farm in a deep recess of mid-Wales. This makes for a strong contrast with the overall feel of the release, which sometimes feels like a live album rather than something recorded in an isolated place.

A special mention goes to the fiddlers, whose technique, variations and embellishments are the driving force of the band, together with the bold arrangements their tunes are dressed up in.

Even if the number of tracks is small for a full-length release, The Wanton String Band is an excellent launch pad for a collective that will make everybody dance for a number of years. 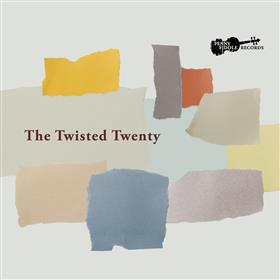 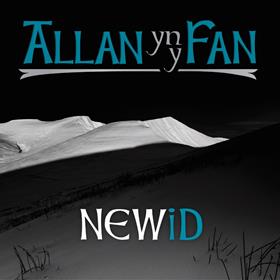 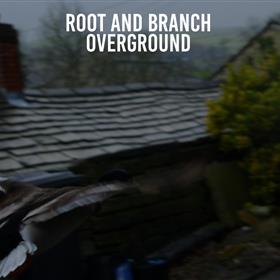