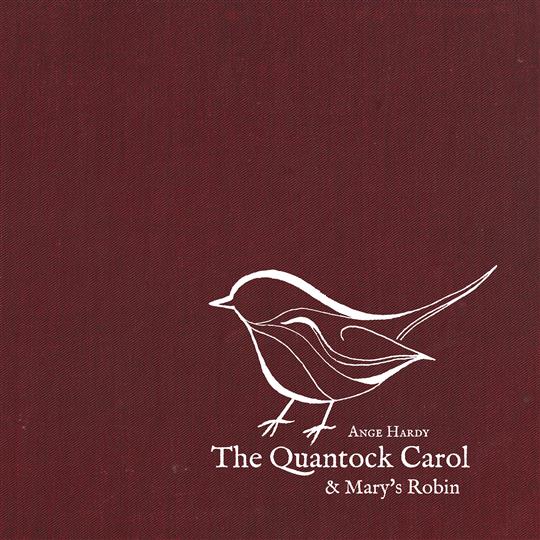 The Ange Hardy Christmas single is becoming a much-anticipated annual tradition in the contemporary folk work. In 2014 we had The Little Holly Tree, followed by When Christmas Day is Near in 2015. Now, for 2016, we have The Quantock Carol.

Hardy presents us with two tracks this Christmas: The Quantock Carol and Mary’s Robin. Both are self written, self-produced, unaccompanied vocal performances, yet Hardy has a knack for writing Christmas songs that sound like long-forgotten but recently unearthed Victorian carols.

The Quantock Carol was written for a world in which “peace seems more important and less certain than ever,” Hardy reveals in the sleeve-notes. It was inspired by the landscapes of the Quantock hills where she resides, with the hope that such serenity may be something the whole world comes to experience. It’s a short song, just one minute 22 seconds, but it resonates with peace and goodwill to all and is sung in the rich, warm, clear voice that we have come to expect.

The second track, Mary’s Robin, is based on a Gaelic nativity legend, about how the robin came to get its red breast. Again, it’s beautifully sung and wouldn’t sound at all out of place at any festive concert, alongside more traditional carols.

With such a beautiful collection of seasonal songs being built up over the past few years, we surely look forward to an Ange Hardy Christmas album before too long. 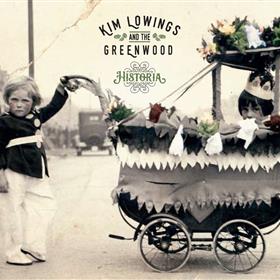