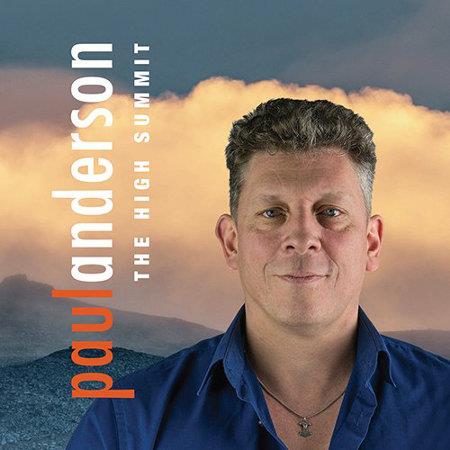 Paul Anderson is a Scottish traditional fiddle player from Aberdeenshire. He draws his inspiration from the history, landscape and people of the area. This inspiration is reflected in the images and poetry on the album as well as the music itself.

The High Summit is Anderson’s third album of self-penned material. He is joined by musicians on guitar, accordion, cittern, keyboards and percussion, however Anderson’s fiddle always takes centre stage with the other musicians in supporting roles.

The album begins with several rather short tracks, almost musical postcards. Return to Kingcragie begins with some ethereal sounds and spoken word before a solo fiddle appears out of the musical mist. It launches into a tune that could only be from Scotland. The soloist is gradually joined by other musicians who reach a crescendo before dancing off into the distance.

The following track, The Rose of Glen Davon, is equally brief, and features the strings in a passionate lament. The snare drum introduces the military Corporal Hare of the Royal Marines. Even though there are none present, you can almost hear the bagpipes.

Of course, no album of Scottish music would be complete without some dance tunes, and here they are a-plenty. Andrew Smith of Torphins is wonderfully stompy, The Mar Gathering will have you skipping through the heather, while Norman Conboy (Guardian of the Taj Mahal) - an intriguing title - takes you into a dance hall that is only for the very fit and energetic.

The album only features one song, the beautiful Bonnie Banks ’o Dee sung by Shona Donaldson, who co-wrote the song and for whom the final track is named.

The fiddle pairs up with the piano for two tracks, some fine Hornpipes, and the contemplative Shona Donaldson, which brings the album to a close.

Paul Anderson’s evocative compositions take you on a tour around the landscape - you will hear everything from gently babbling brooks to majestic mountains, from marching bands to a jolly good knees up. 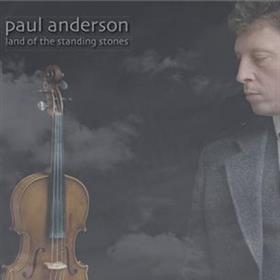