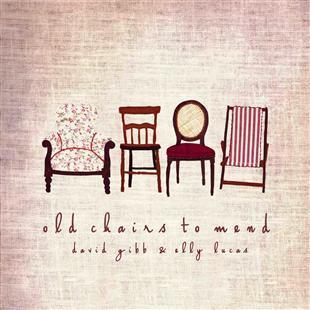 The beautifully presented Old Chairs to Mend is the début album from 2011 BBC Young Folk Awards Finalists David Gibb and Elly Lucas. The album has a very rich instrumental sound but the only musicians are David (guitars, melodeons, vocals) and Elly (fiddle, viola, vocals) themselves.

The title track is a street cry expanded into a story of a man saving up to get married. This is a recurring theme of the album ie that old things can be reworked, expanded or embroidered (like the CD cover itself) to give them a new lease of life.

Uncle Joe is a particularly good example of this. The song is based on a poem found in a book David bought in a charity shop. Very little of the original poem remains but the result is a delightfully catchy song which conjures up lovely mental images of bowler-hatted Uncle Joe and his entourage.

Aside from charity shops, other sources and inspirations for songs include old vinyl LPs (Gary and Vera Aspey’s Man on the Road - a rousing start to the album), songs from the days of WW1 (They Were Only Playing Leapfrog) and even a TV series (My Boy Jack).

A David and Elly live performance requires some audience participation and Leapfrog and Jerusalem Cuckoo are ideal candidates - the latter requires a volunteer from the audience to play coconut shells!

Though a thread of gentle humour runs through the album, there are serious moments too. The standout track for me is David’s soulful arrangement of the folk standard Blacksmith. Elly’s pure, sweet voice is perfect for this rendition and it wouldn’t sound out of place in a jazz bar. Another thought-provoking track is My Boy Jack, which here is not the well known Kipling/Bellamy song but an original compostion by David, inspired by the Hornblower series on television. Elly is also a gifted songwriter, and uses the tradition folk motif of corvids in her song Three Magpies. 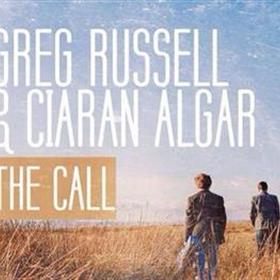 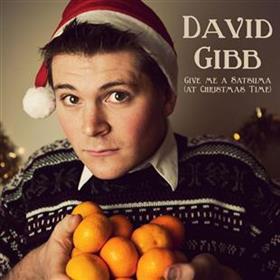 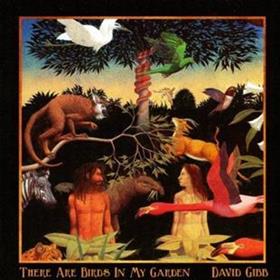 Review
David Gibb There Are Birds In My Garden 2011