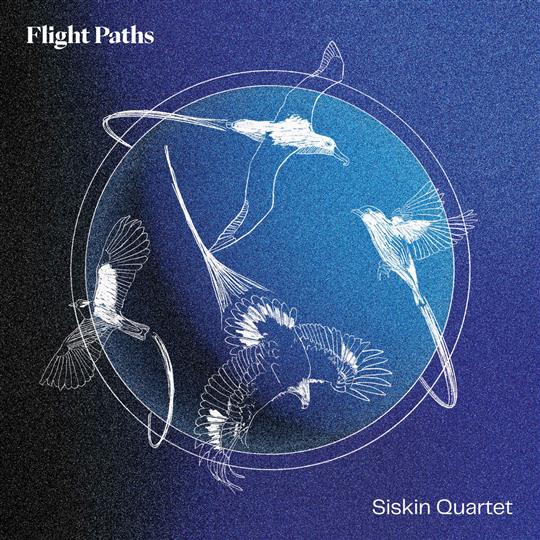 The Siskin Quartet is a new international project by four talented musicians: Bridget Marsden (fiddle) and Sarah Jane Summers (fiddle) from the UK, Leif Ottosson (accordion) from Sweden and Juhani Silvola (guitars) from Finland. The name of the band refers to a small migratory bird, typical of the British Isles and of the Scandinavian Peninsula. The animal’s name itself has a profound meaning, deriving from the same root as ’sister’; a good symbol of the message of the concept of their debut album.

Flight Paths is the product of the different backgrounds these musicians come from, a collection of nine tracks of original compositions and a fitting representation of the themes of migration and connection among different cultures. It can really satisfy all tastes: foot-tapping reels such as the opener Peewit, the lively Time Flies and the catchy title track alternate to more spacious and airy pieces like Morning Green or the cinematic Albatrossi that closes the album.

The smooth interplay among these artists is the result of the vast shared ground their native lands have in common. This connection becomes even more palpable when one considers the notable quality of the settings both of tunes more common in the British Isles and of the captivating Swedish-style polkas.

The well-calibrated touch of electric guitar in Firefinch and a few impressionistic passages in tracks such as the lyrical April Rain and the suggestive Midnatssol are the icing on the cake and evoke vivid portraits of the nature of these regions in the listener’s mind.

Flight Paths is a gallery of images from these twin lands, a showcase of talent and dexterity and a reminiscent take on the themes of travel and migration. Definitely an intriguing musical experience all-round, we hope it will be followed by more work from this very promising collective.

Released on 30 September 2022 on CD and digitally. Mixed Juhani Silvola. 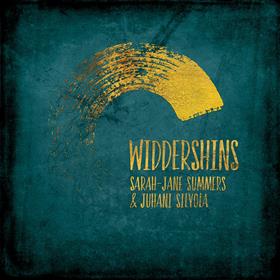