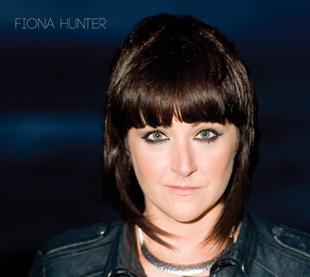 As lead singer with Malinky for the past ten years, Fiona Hunter’s voice is already well known on the folk scene. Now with the release of her first solo album she has the perfect platform to showcase not only her fine voice, but also her ’cello playing.

The album contains a mixture of traditional and original songs, from well known ballads and settings of Robert Burns to events from Scottish history.

Fiona has the listener’s undivided attention from the first notes that she sings and plays. The opening track, The Braes o’ Gleniffer is the song of a woman remembering happy times with her true love. The combination of strings makes for a beautiful instrumental interlude.

Particularly striking is Fiona’s version of The Cruel Mother, which begins with sparse pizzicato strings. Different accompaniment and singing styles add to the drama of this gory tale of child murder and haunting, while the melodic refrain ties the verses together.

Other tracks stand out for their simplicity: Ye Heilan Cheils, about the Battle of Flodden is built over a drone, with a simple, mournful string interlude. MacCrimmon’s Lament is even more stark, with the voice completely unaccompanied for the opening verse, before a drone comes in. This continues as the guitar, strings and backing vocals are gradually added matching the intensity of the emotion.

In between these two mournful songs is a sharp change of mood withThe Laird o’Drum. Fiona proves here that her voice can handle different styles, also demonstrated in The Weary Pund o’ Tow, a Robert Burns song, with a lively, dancing tune dealing with the cheery topic of matrimonial strife.

A musical tapestry of Scottish life and history that will delight music fans on both sides of the Border. 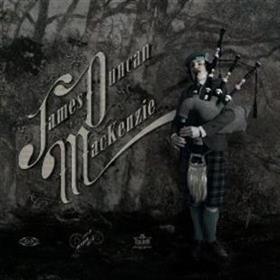 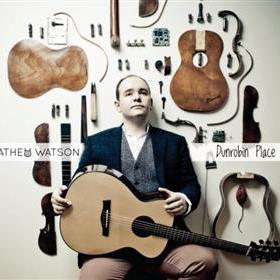