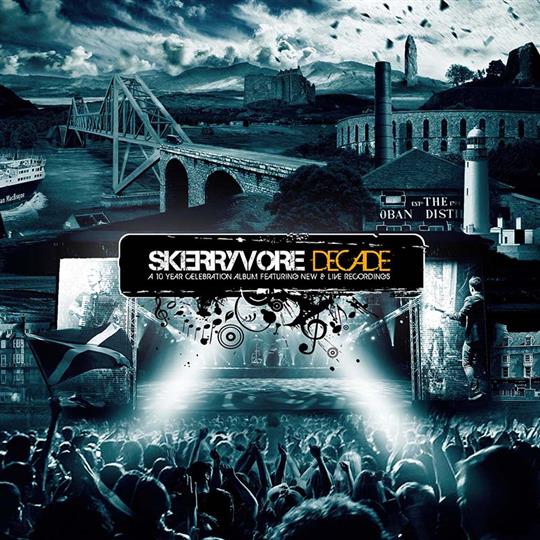 In an age where anyone with a passing interest in a band’s music can peruse their back catalogue on Spotify, the idea of putting out a traditional Best Of compilation can seem more than a bit quaint.

So fair play to Skerryvore for trying something different. Rather than just culling tracks from the band’s previous five studio releases, Decade marks their 10 years with a mix of live recordings and new tracks.

The selection leans more towards the songs of frontman Alec Dalglish than the tune sets which were the Tiree seven-piece’s bread and butter in their early years. Renditions of By Your Side and Where the Birds Don’t Fly showcase the band’s self-defined “trad-rock-pop fusion” in as much as their both being serviceable pop-rock songs, with trad-sounding interludes on whistle, fiddle and accordion between verses.

Not that this makes Simple Life breeze along any less pleasantly, or Walk With Me any less of a winsome welcoming of diversity, with it’s Cajun-Hebridean swing. However, tracks such as On The Road do stray somewhat towards the middle of said road in terms of the arrangements, with a Dire Straits-esque middle section being what some might call the wrong kind of polished.

That said, Can’t Find The Cure wouldn’t be out of place on a Garth Brooks album, and is arguably the catchiest and most enjoyable of the songs on Decade. Of the tunes, Crooked possibly represents a world first in being a funky 3/2 hornpipe, ably lead by Martin Gillespie on bagpipes. Meanwhile, the jig half of The Showman has a taut energy to it, with drummer Fraser West and bass player Jodie Bremaneson pressing ahead purposefully.

Closing with a sing along rendition of Home To Donegal, Decade combines the role of retrospective and new release well enough to hopefully convince both those new to Skerryvore’s music and hardcore fans to part with their hard earned cash and add to, or start, their collection. 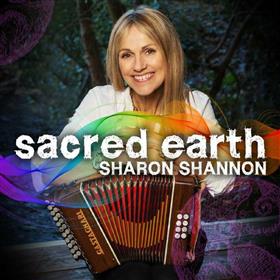