Ninebarrow - A Pocket Full of Acorns 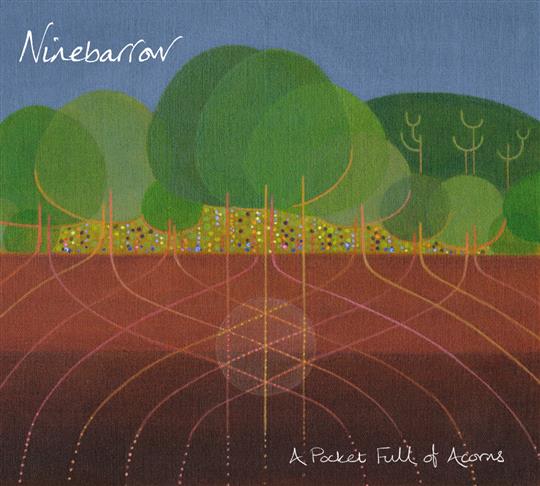 Dorset duo Ninebarrow have always been interested in promoting green culture, and their fourth album A Pocket Full of Acorns is another step in this direction. Coming from one of the greenest counties of Britain, they have gathered a number of traditional songs and original material, mostly concerning nature, all arranged in their idiosyncratically meticulous style.

The title for this work was inspired by the story of Horace Nelson’s vice-admiral, Sir Cuthbert Collingwood, who used to carry acorns in his pocket to plant trees in every favourable place in order to offset the loss of native woodlands caused by the construction of new war ships. The title track, perhaps the most striking among the eleven on this album, is the perfect example of how Ninebarrow manage to portray the beauty of their native land while expressing their thoughts on contemporary themes.

The album opens with two tracks, namely Come January and Nestledown, which immediately introduce the delicate and mature sound this duo showcases on this release. Under the Fence is a song denouncing the indifference towards the tragedies of mass migrations displayed by institutions around the world.

But this is not the only protest song on A Pocket Full of Acorns. Cry Unity, by far the most energetic track on this album, is a song against overdevelopment and the illogical and damaging proliferation of buildings that risks to suffocate nature all around the world.

Gentle and multi-layered arrangements on piano, guitar, tenor mandola and harmonium set the stage for heartfelt renditions of old material such as the Elizabethan classic Hey John Barleycorn and the evergreen Farewell Shanty, or for modern songs such as Teignmouth and the evocative Sailors All, which closes the album in a lyrical way.

Even the subtle harmonies their voices produce are worth praising as they incorporate elements from a variety of other acoustic music genres. Just like the settings, they transport the listener through dainty soundscapes suspended between the redolent beauty of their region and a mature awareness of our place in a fragile environment.

With A Pocket Full of Acorns, Ninebarrow have once again produced a spell-binding album and promoted an agreeable vision for a greener future, a project they are actively pursuing with the creation of the new forest they are planting in North Dorset to offset the carbon footprint they have left with their touring activity over the years. 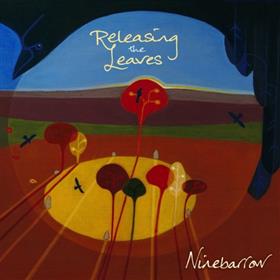