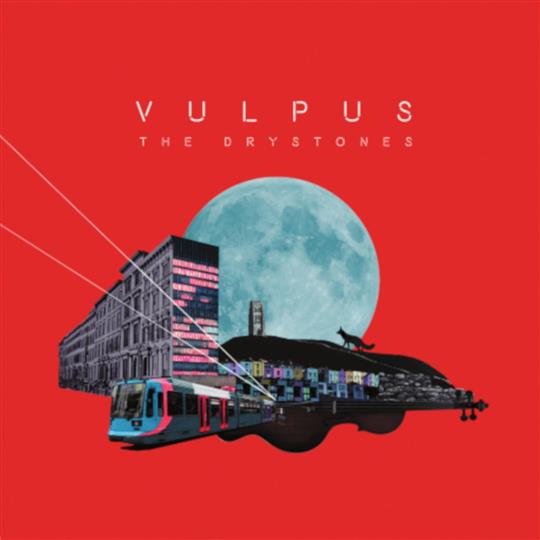 Folk music has always been closely linked with dancing, so why is it not played in nightclubs? The Drystones, namely fiddler Alex Garden and guitarist and whistle player Ford Collier, are trying to modify this bad habit with their surprising new release Vulpus, a bridge between tradition and modernity.

The album was inspired by a fox spotted by Garden in the outskirts of Bristol, in one of those areas where nature and urbanised land meet and where these animals can thrive; a perfect metaphor for the driving concept of the release. The most surprising feature of Vulpus is the electronic touch in all the tracks, a modern and juxtaposed substrate enveloping upbeat fiddle and low whistle jigs, reels and hornpipes without overwhelming them and even enhancing the rhythmic power of these compositions.

From the opening Tunnel Vision to the stylish Compass, from the lively Wolf Who Ate the Moon to the final Yonder Hill, these eleven foot-tapping tracks perfectly convey the infectious energy of their live performances and will make many people dance. These two musicians’ breath-taking dexterity is praiseworthy; the listener will surely appreciate the spectacular fiddle passages in Skulk and Collier’s flying fingers in the low whistle solo in Phantom Light.

As French writer and journalist Jean d’Ormesson would say, people develop new traditions from the ones that have been handed down to them. With this new inventive work, The Drystones are following the same path, incorporating traditional forms of music into catchy contemporary settings to create a new and distinctive sound.

Vulpus is a stimulating and well-conceived album that will surely contribute to create new folk music fans around the world, especially from younger generations. 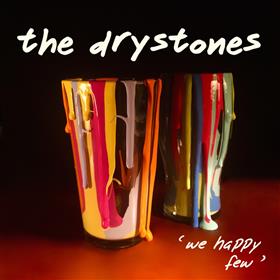 Review
The Drystones We Happy Few 2017