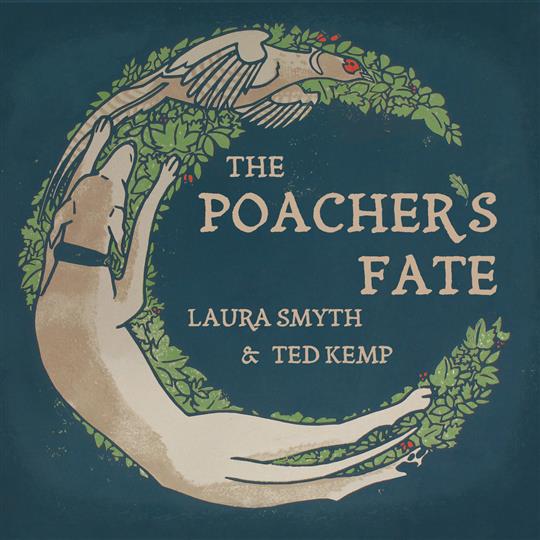 The Poacher’s Fate is an album about song and story, where less is more and the voice is king above all. Laura Smyth & Ted Kemp both have fine voices with which to tell their chosen stories, and the sense to know that by and large their voices are all they need to do so. What accompaniment there is, is simple and unobtrusive. When the vocals are as good as they are here, this is a boon.

Even the lone instrumental piece, Winder’s Hornpipe / Kill Him with Kindness, follows the same principle of simplicity. It’s a pretty piece, although somewhat slight in comparison to the remainder of the album.

The album opens with the titular The Poacher’s Fate - a sorry tale which despite its sad end is sung with a defiant air. One gets a tangible sense of Smyth & Kemp occupying the roles of their protagonists through their singing, rather than simply recounting it as if passive observers.

It is, in some senses, a very stereotypical traditional album. There’s murders, hangings, lost loves and false young men. Perhaps during the second English folk revival it could have been lost in the noise, but nowadays such fine voices, with the confidence to strike out with the most minimal accompaniment, stands out much more.

There’s also a nice balance between the two singers, leading on different songs according to their strengths, and providing supporting vocals otherwise.

Kemp leads on the disquieting Murder in the Red Barn, singing as the murderer waiting to be hanged. With an unfussy guitar accompaniment, he details with a clear voice how he murders his betrothed and buries her in the barn. What begins as quite a simple and pleasant arrangement gradually becomes more sinister as the story unfolds.

The Poacher’s Fate is an excellent example of why the unaccompanied voice has such a history within the English folk tradition. For all the fantastic instrumentalists present in today’s folk scene, a pair of singers who recognise that storytelling is such an integral part of folk music, and who know exactly what they’re doing and how to do it, can do wonderful things with such sparse arrangements.

1. The Poacher’s Fate
2. Alizon Device
3. There is a Tavern
4. Murder in the Red Barn
5. Cecilia
6. Winder’s Hornpipe / Kill Him With Kindness
7. Here’s Adieu to all Judges and Juries
8. The Brown Hare of Whitebrook
9. Brave Benbow
10. The Manchester Angel
11. Wild Rover
12. Carrickmannon Lake
13. Killyleagh 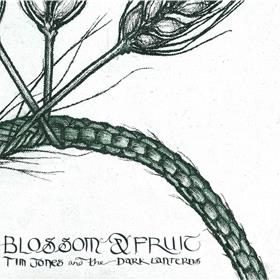