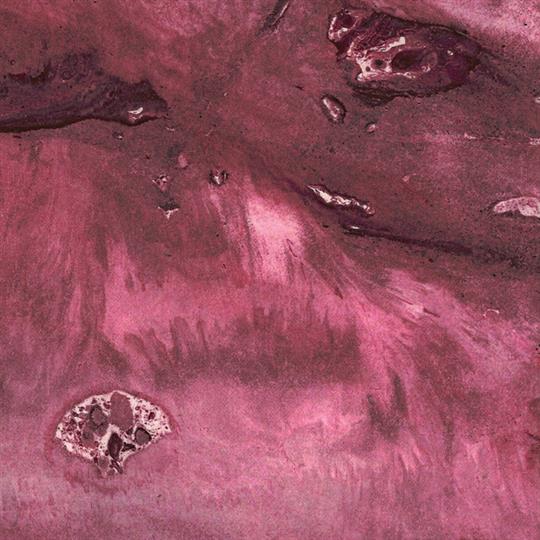 The new project by Cardiff-based fiddler David Grubb is a six track release inspired by the current environmental, economic and political situation around the globe, an almost half an hour long instrumental allegory of the worst attitudes of mankind and of the best of our expectations.

The cross pollination with other musical genres is perceptible from the first seconds of the album. Introduction features all the musicians involved in the making of Nano, each one presenting their own instrument’s voice, even only for a snapshot, creating a climax culminating in the opening passage of Bliss Is Ignorance.

The latter starts with a rather heavy but short pure electronic passage, before a soft fiddle tune builds up a series of variations on a single pattern, representing the repetitive actions guided by ignorance and prejudice, culminating in a metaphoric violent conclusion. S.O.S. is a sparkling track, symbolising the point of no return in the irrational march towards chaos, but still a catchy modern sounding piano and fiddle led syncopated composition.

Despite unfairness and injustice, hope springs eternal; that is why the second half of this album carries a much more optimistic sentiment. The meditative The Space in Between, led by Corben Lee’s piano, opens a contemplative section that naturally flows into the bright Super, a track which embodies, thanks to the genuinely expressive interplay between Grubb’s fiddle and Annie Perry’s clarinet, our hope for a better future. The album closes with Gratitude, a haunting slow air and a tribute to all the people that have contributed to the crowdfunding campaign for this work.

Borrowing elements from modern forms of music and setting them on the solid base of a fiddle technique that undoubtedly shows firm roots in the artistic tradition of these isles, these compositions leave the listener humming for a long while after the album ends. Despite the contrast between the roaring first and the bright second half, the entire record is always consistent in style, another ingredient that makes this concept album fit for purpose.

Grubb’s ardent call for a fairer society is perfectly embodied in his passionate fiddle playing and in the intensity of the band’s performance. The fact the album was recorded in his own house adds a touch of authentic intimacy to this truly imaginative work, a visionary release intended to be a call to action and to reawaken consciences.

Released on CD, vinyl and digitally on 4 June 2020. Recorded and mixed by Samuel Barnes, mastered by Stuart Hamilton at Castlesound Studios. 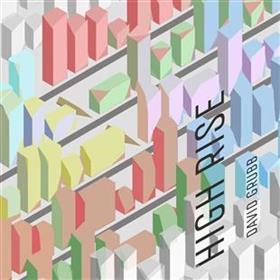