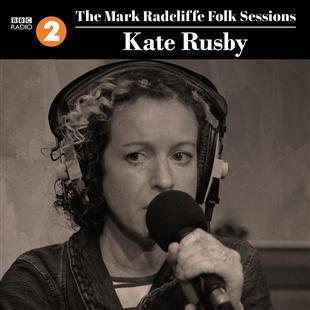 It wasn’t going to be too long before the Barnsley Nightingale got down to Salford’s Media City to add her instantly recognisable name and tones to a whole host of other illustrious folkies who have graced the Mark Radcliffe sessions.

Of the three songs on show, The Outlandish Knight is the one traditional song, which has been covered in spades in various guises. The Rusby version here is a brooding and atmospheric account with the backing from the band typically understated and subtle. A tale played out in a foreboding fashion reflecting the maiden’s revenge portrayed in the lyric.

Adding to the mix are the two original songs The Night Visit and Ghost. The performances are sublime and although perhaps not the most immediately accessible and sprightly of choices, they stand out as a bold choice of tracks to showcase from what can seem a restrained album. However, as anyone would expect, when it comes to Kate Rusby, the class and the quality is never in doubt, and despite the gripe at only three tracks, don’t all the best things come in small packages?

Recorded live at the BBC Studios in Salford in November 2014. 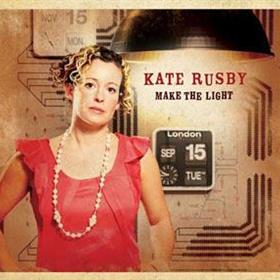 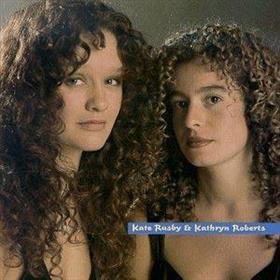 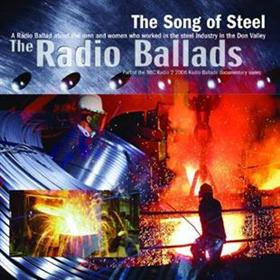 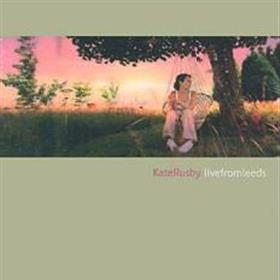 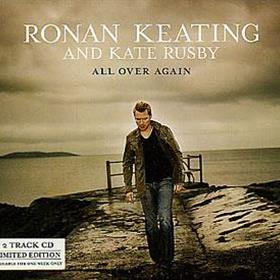 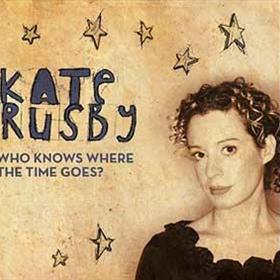 Review
Kate Rusby Who Knows Where The Time Goes? Single 2008