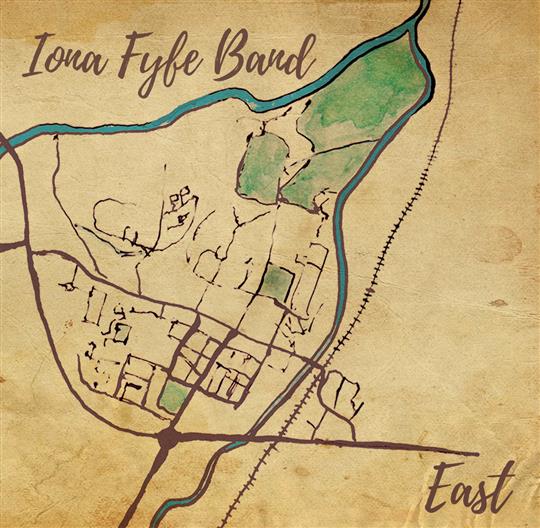 A prime selection highlights ballads, love songs and bothy ballads, and a selection too whose common thread lies in the beauty of the simplicity of the interpretations - the innocence of youth coming through if you like - so that their origins are respectfully maintained without veering wildly from the source.

Having said that, there’s a young vibrancy about the delivery as a jaunty fiddle opens up Sleepytoon, followed by a gorgeous Pride Of Aberdeen which drives gently along before the mournful strains of Queen Amang The Heather. The latter hanging on a combination of rolling piano and twisting and occasionally verging on discordant fiddle.

Fyfe’s voice gets boldly showcased unaccompanied on the “bleak and bare” Cairn O’ Mount, while Earl Richard gets another bright and lively reading as the tale unfolds, with the later introduction of the pipes adding once again to the rich instrumental tapestry.

The EP culminates with a version of Bonny Udny - a song which had scored an unprecedented, X-Factor styled, 100/100 points in the Traditional Song category at the Buchan Heritage Society.

All told, East is an intriguing set of songs for a first EP and an indication of the strength of what lies in the Scots tradition. One also which represents a record of the fledgling flight of an artist whose own story could run and run.