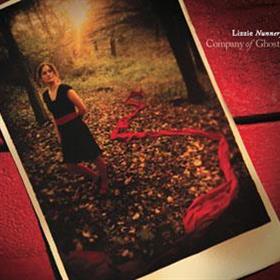 Lizzie Nunnery is only 26 but has already recorded an EP, played numerous gigs and festivals, appeared on the radio and is also a film maker and prize-winning playwright.

Her first full-length album, Company of Ghosts, consists almost entirely of self-penned material. The instrumentation varies from track to track, with different combinations of guitar, ukulele, double bass, clarinet and banjo as well as several voices. Her voice has a breathy quality reminiscent of the singing of Cara Dillon or Heidi Talbot.

The album starts boldly with some military drumming, introducing England Loves a Poor Boy, a song about the poor treatment of those from the British Empire recruited to fight in World War One. Like several songs on the album, the setting is Liverpool. The triumphant drumming contrasts with the subject matter of the song.

The title track is the first of two settings of poems, in this case a self-penned work. Although Liverpool is not mentioned specifically, the song could apply to the city, and indeed any port, where the women wait for their men to return from sea.

The Sleepers - the only non-original track - is a setting of a poem by a Scottish Presbyterian minister. It has a mesmeric quality, produced by simple repeated phrases and sounds of waves washing on the shore, while the next track, First Time Lucky, changes the mood completely and is a jaunty romp, accompanied by ukulele.

The sea is the another recurring theme on the album but there are also songs about lost love (Hungry), growing older (On His 60th Birthday and Concertina), wild weekends (Pubs that Never Close) and playing difficult gigs (Exit Signs).

An album of contrasts in subject matter and textures and an interesting listen. 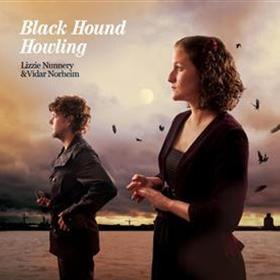