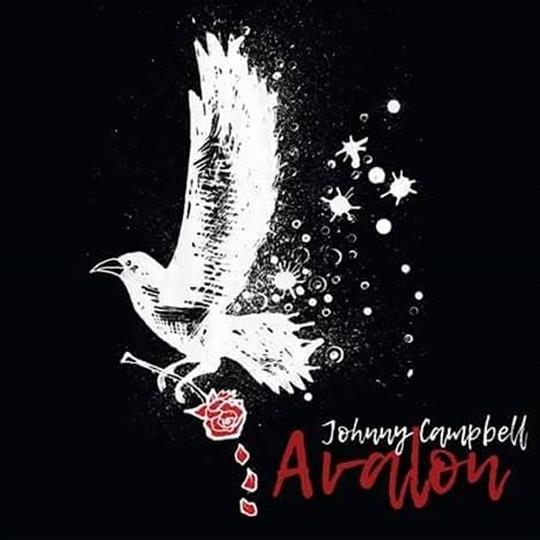 Johnny Campbell’s latest album, Avalon, is a collection of traditional and self-penned songs and tunes on the related themes of migration, loss and hardship. He witnessed the early days of the refugee crisis (or border crisis as he prefers to call it) first hand whilst travelling in the Balkans.

Unusually, the album was recorded in fields and barns in the highlands of Scotland, producing a raw, live sound, with the added bonus of environmental sounds. This choice of recording location also creates an intimate feel, rather like that of Michelle Shocked’s Texas Campfire Tapes.

The album opens energetically with the traditional song Banks of the Roses, one of those traditional tales of a girl who loves a lad of whom her father does not approve. Like most of the tracks on the album, the only accompaniment is the guitar, and introduces the listener to Campbell’s talent as a guitarist.

The other traditional songs also have themes which are sadly all too relevant today. Arthur McBride is an anti-war song, and is delivered in an ironic tone, with its pretty tune and description of the day being “pleasant and charming”. A recruitment officer tries to persuade Arthur and his cousin to take the King’s shilling, but neither are taken in by his promise of an exciting life; they know what war is really like.

The Dalesman’s Litany showcases more fine guitar work, and could easily be telling the story of many trying to find a new life far away from home today. A man bemoans the fact that he has to move away from his birthplace to find work, and prays, “From Hull and Halifax and Hell Good Lord deliver me.”

Brexit is dealt with in the song Leavers’ Avenue, a much gentler song, appropriately paired with a traditional Irish tune, O’Keefe’s Slide. The song compares the Brexit process to the pulling up of a drawbridge. Guest musicians join here, creating a fuller texture.

Perhaps the most striking track on the album, amidst the social and political comment is the beautiful instrumental Planxty Katerina, literally a field song, as birdsong is very much in evidence.

Avalon is a well-balanced combination of traditional and original material from a talented musician. 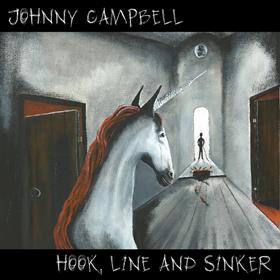