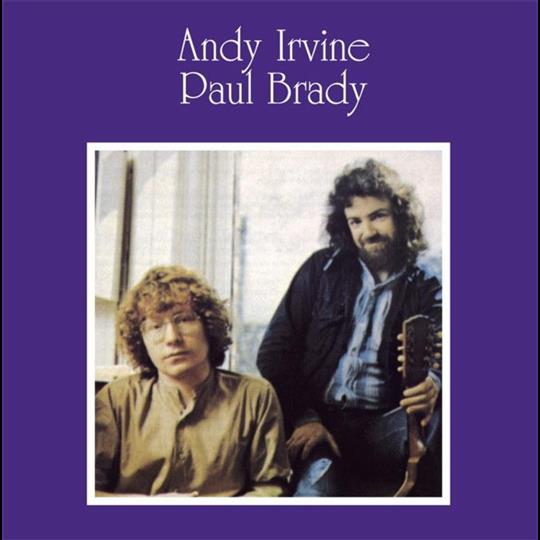 A genuine treat for folk music purists, as well as newcomers seeking the roots of the genre. A long-regarded cornerstone of Irish folk music since its original release in 1976, this release is a loving remaster that brings a new lease of life to the sparkling musicianship found within.

Consisting primarily of Irvine and Brady with additional support from bouzouki player Dónal Lunny and fiddler Kevin Burke, their solid musical skills are well displayed throughout. The album is full of both bouncing instrumental jaunts and tender ballads, and provides a perfect snapshot of Irish traditional music, neatly contained in its ten track listing.

The opening track, Plains Of Kildare, is a wonderful starter to the album, with a dancing introduction of jangling bouzouki and fiddle. The vocal work encapsulates the near-storytelling quality that can be found in so much Irish music, and indeed throughout this album.

No traditional folk album is truly complete without at least one pair of folk dance tunes; Fred Finn’s Reel / Sailing Into Warpole’s Marsh fits the bill perfectly. Very strong melodic work abounds throughout, with the fiddle playing taking centre stage in the second half of the track.

For anyone familiar with Irish folk, several tracks featured on the album will be familiar in one way or another. The Blarney Pilgrim, Arthur McBride, and Martinmas Time are all well known by now; but, as ever, hearing a different interpretation of them is always a pleasant experience.

It is safe to say that this album is well worth listening to, especially for the folk purist. The remaster brings everything up to today’s standard, with crisp, clear audio quality that allows you to really appreciate this gem. There’s definitely something here for all traditional folk lovers to enjoy.

Released 4 March 2022 on CD and LP on Compass Records 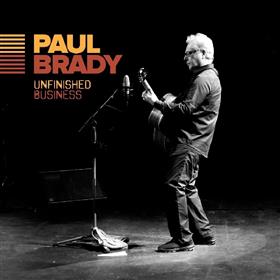